So near, yet so far. The USMNT’s 2022 World Cup run came to an end on Saturday at the hands of the Netherlands. But there is merit in having made it this far. With Germany, Belgium, Mexico and Uruguay among the bigger teams to have fallen by the wayside at Qatar 2022, Gregg Berhalter’s USMNT can consider it an achievement to have made it past the group stage and to the knockout phase.

🇺🇸 USA had its opportunities but it’s 🇳🇱 Netherlands who advance to the #Qatar2022 Quarter-finals!

This is the tenth time the USMNT have appeared at the World Cup finals, since their debut at Italy 1934. During four decades the United States didn’t qualify at all – they were absent for nine editions between 1954 and 1986. But since Italy 1990, they have been almost a regular feature at the final stage – the previous World Cup, Russia 2018, being the only time they failed to make it to the final tournament at all.

A whisker away from the semis

Led by Bruce Arena, and with centre-back Gregg Berhalter as part of the 23-man roster, the USMNT were in Group D at the 2002 finals, along with hosts South Korea, Portugal and Poland – far from a straightforward group. The team opened their campaign with a 3-2 win over a Portugal side that featured Luis Figo, Paulo Bento, Pauleta and Rui Costa then drew 1-1 in the second game against the Koreans. Despite losing to Poland, the team went through as runners-up in their group, setting up a Last 16 showdown with Mexico – the first time the two teams had met at the World Cup.

In Jeonju, the US eased to a 0-2 victory with goalkeeper Brad Friedel keeping a clean sheet – the first for the USMNT during a World Cup since 1950. Goals either side of half-time from Brian McBride and Landon Donovan put the US on their way to the quarter finals for the first time in history. There, they would face an even tougher test – against three-time winners Germany, a side packed with household names – some of the top players in the game, the likes of Miroslav Klose, Oliver Kahn and Michael Ballack.

The US’ luck ran out in the quarter final – Berhalter struck the post and came close to an equaliser only for his effort to be saved then rebound onto Torsten Frings’ hand – no penalty, said ref Hugh Dallas. Michael Ballack’s opener just before half-time was enough to put Germany into the semis and curtail the USMNT’s longest run at the World Cup finals. 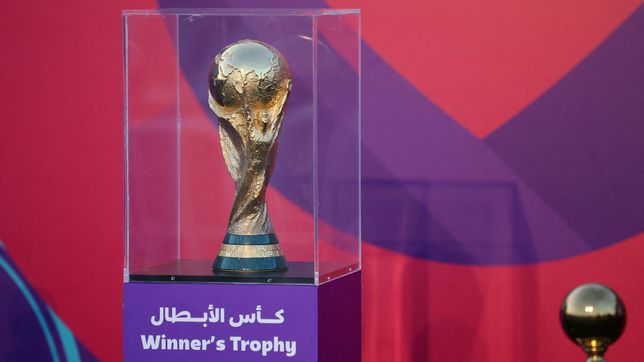 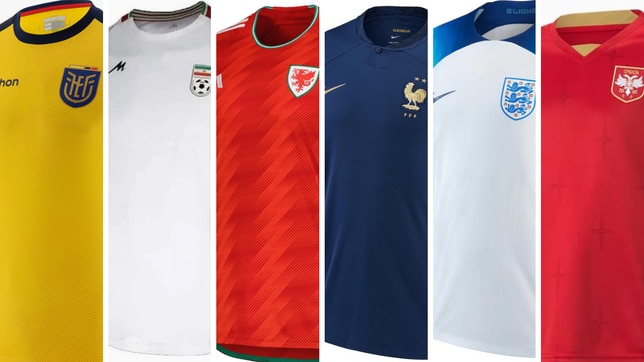