Argentina will play in the final of the Qatar 2022 World Cup against France on Sunday.

The last World Cup final Argentina played was in Brazil in 2014, when they lost in the final against Germany. There are still a couple of players from that squad who are looking to win their country a first World Cup title since 1986, but most of them have already hung up their boots.

Of the 23 players called up by Alejandro Sabella for the tournament in 2014, Lionel Messi and Angel Di Maria remain in the Albiceleste squad. Sabella’s side lost 1-0 in extra time against Germany at the legendary Maracana Stadium.

Argentina lined up as follows against Germany:

The only player who started the game from the current squad is Lionel Messi. Ángel Di María played in the World Cup in Brazil but could not face the Germans due to injury.

Germany players celebrate with their trophy after winning the 2014 World Cup final between Germany and Argentina at the Maracana stadium in Rio de Janeiro July 13, 2014. (Darren Staples/Reuters)DAMIR SAGOLJREUTERS

It was later confirmed that Real Madrid, Di María’s club at the time, sent a letter requesting he should not play in the match if he was not fully fit. Shortly afterward, the winger gave details of his level of fitness for the final.

“I honestly wanted to play that day, even if it was the end of my career. But I also didn’t want to make things more difficult for the team. So I woke up very early and went to see our coach, Alejandro Sabella. We had a very close relationship, and if I told him I wanted to play, he would probably feel the pressure to put me in. So I told him honestly, with one hand on my heart, that he should put in the player he felt he had to put in,” Di María said.

“And then I started crying. I couldn’t help it,” he added.

Di María stayed with Argentina and eventually lifted the Copa America in 2021 – in the same stadium – with his goal against Brazil.

Most of the Argentina team from 2014 have retired, however, Sergio Romero and Marcos Rojo are currently at Boca Juniors. Enzo Pérez is captain of River Plate and Martín Demichelis recently became head coach of River. 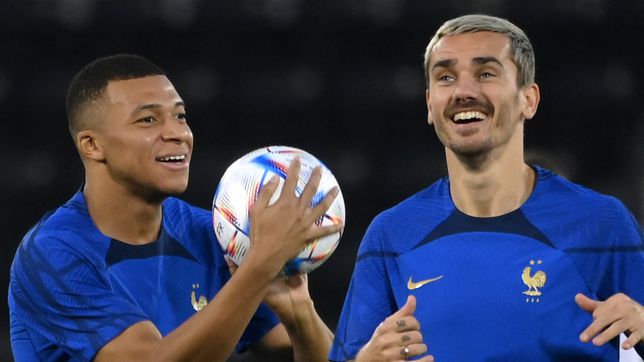 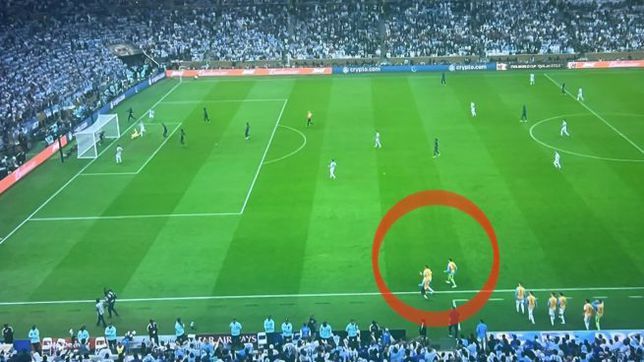 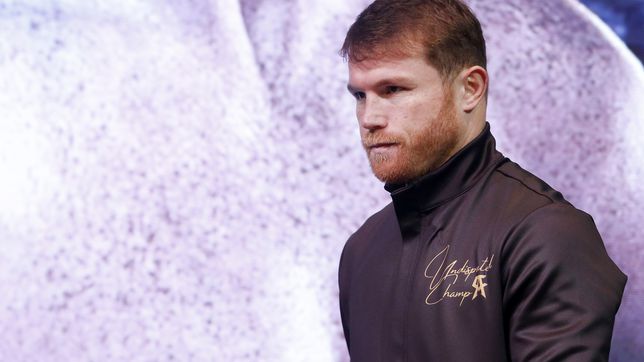 How much money did Canelo Álvarez lose with the elimination of Mexico in Qatar? 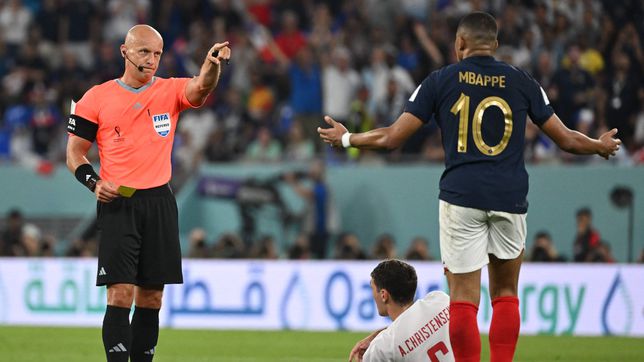 Who is the referee for Argentina vs Australia in the World Cup 2022 round of 16 game?