Lionel Messi is considered to be one of the best players in the history of soccer and led the Argentina national team to their third FIFA World Cup win at Qatar 2022. The Paris Saint-Germain ace was named the best player at the tournament and it is unlikely he will be back at the World Cup in 2026.

Said Martínez from Honduras was part of a select group of referees that represented CONCACAF in Qatar, but he only served as an assistant. The 31-year-old talked about fulfilling his dream and that FIFA told him he will be part of the future referees in the upcoming campaign.

“It is a dream come true. I never imagined that I would be called up to referee at a World Cup at 31 years of age. I am happy with my job and ready for the next tournament in three and a half years,” said Martínez during an interview with Diario Diez in Honduras.

“I told Messi the joy he brings to the kids”

“I had the blessing to enter the locker rooms prior to the start of the game and it was an unbelievable experience. But when you are there you don’t realize what is happening because you are there to do your job. Only when you look back at pictures you remember what happened,” added Martínez.

“I had the opportunity to talk with Messi in the tunnel prior to the match against Poland because I was the only referee that spoke Spanish. I remember that all the kids were very happy to see him when he walked to the tunnel. It was there that I told him the joy he brings to the kids and Messi said that the kids are a blessing.” 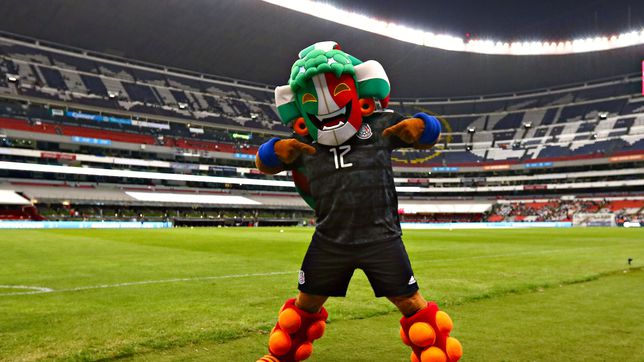 Who is Kin? The official mascot of Mexico’s soccer team 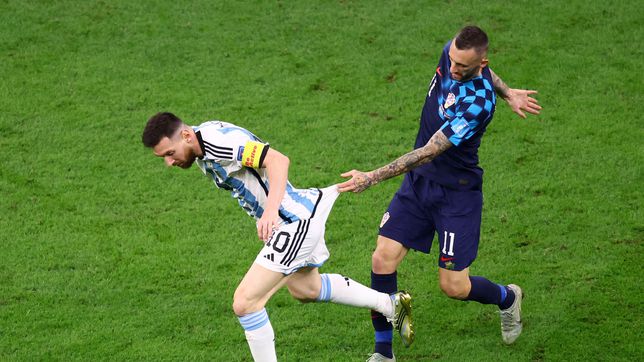 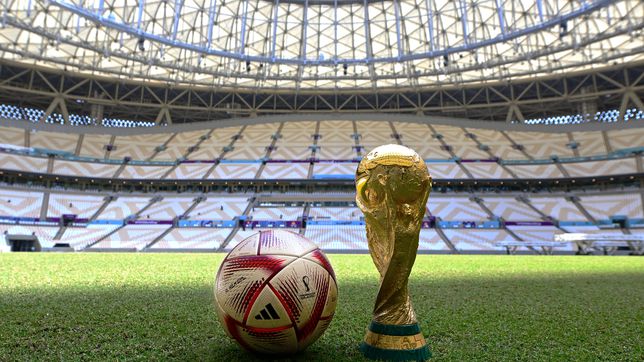 How much does the World Cup trophy weigh? the history of the iconic trophy 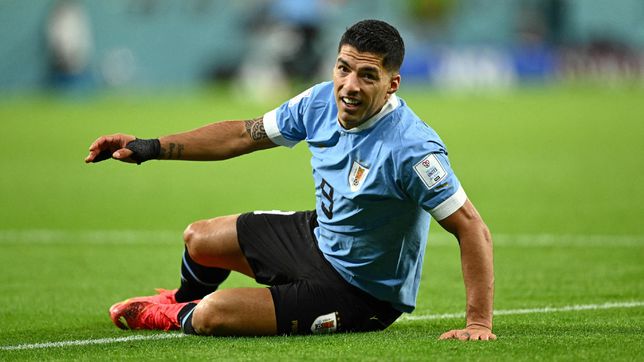