Guillermo Ochoa bids farewell to his fifth World Cup with the Mexican national team after they were knocked out of the tournament in the group stage by the narrowest of margins, despite defeating Saudi Arabia 2-1 at Lusail stadium on Wednesday night. The 37-year-old also made his 11th appearance at the tournament tying with Antonio Tota Carbajal, another Mexican goalkeeper that played with El Tri between 1950 to 1966.

The now 93-year-old made his World Cup debut in 1950 and his last tournament was in 1966 in England. During his first appearance, Carbajal was the youngest goalkeeper to play at the Maracana stadium in Rio de Janeiro with El Tri and he was the first-ever player to make four World Cup appearances. In 1962 he helped Mexico win their first win at the tournament.

Guillermo Ochoa is considered to be one of the best goalkeepers in the history of Mexican soccer and he will be known for his extraordinary saves during the World Cups. This tournament he blocked Robert Lewandowski’s penalty kick in the group stage opener to keep his only clean sheet in three appearances for El Tri in the 0-0 draw against Poland two weeks ago.

The Club América star is also one of four players in the history of the Mexico national team to appear in four World Cups alongside Antonio Carbajal, Rafael Márquex and Andrés Guardado. Ochoa was first called up to the campaign during the 2006 World Cup in Germany when he was the third choice behind Oswaldo Sánchez and Jesús Corona.

Ochoa was once again called up four years later, but this time he was the second option behind goalkeeper Oscar ‘Conejo’ Pérez. The 37-year-old finally made his debut at a World Cup in 2014 when he became the No. 1 option under manager Miguel Herrera and he played against Cameroon, Brazil, Croatia and the Netherlands.

Four years later, Ochoa returned as the starting goalkeeper under manager Juan Carlos Osorio and he played against Germany, South Korea, Sweden and Brazil. During the 2022 World Cup, the veteran goalkeeper played against Poland, Argentina and Saudi Arabia to reach 11 appearances. 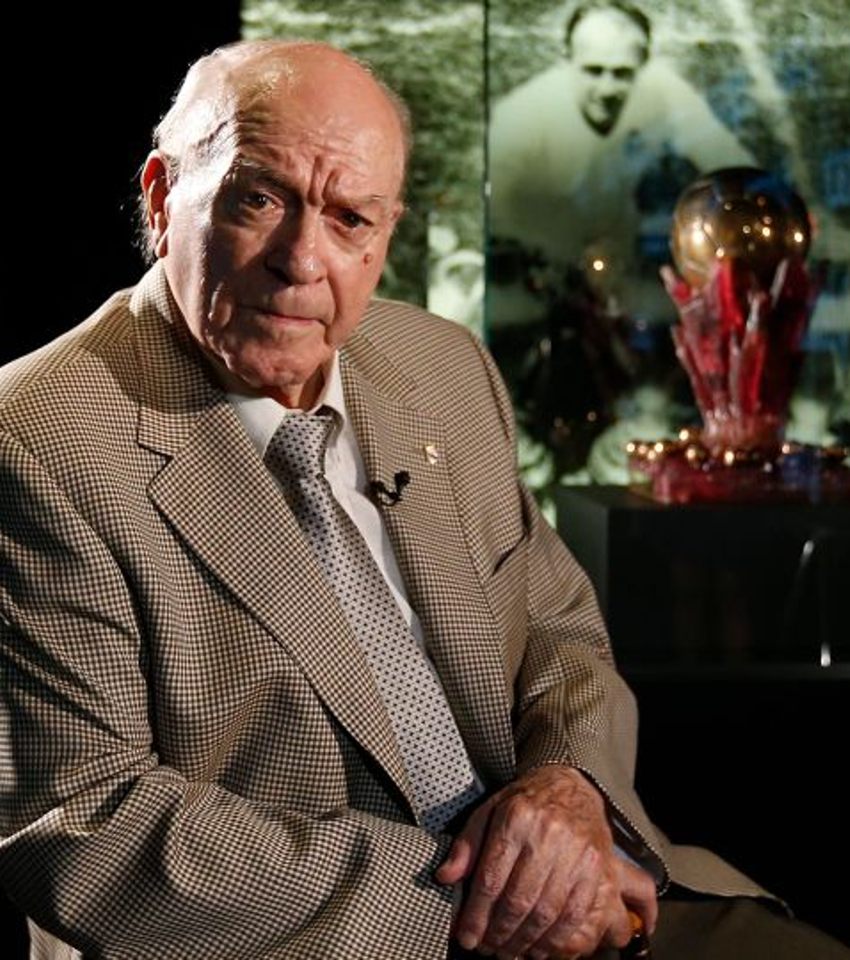 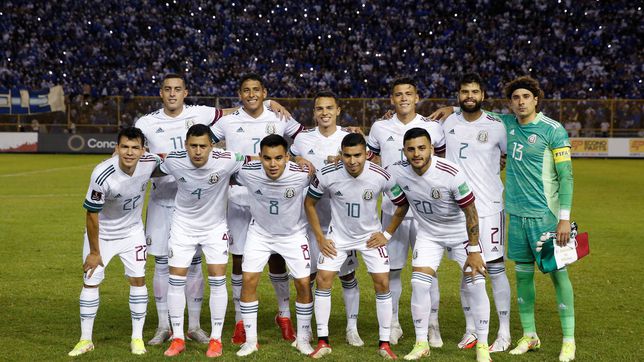 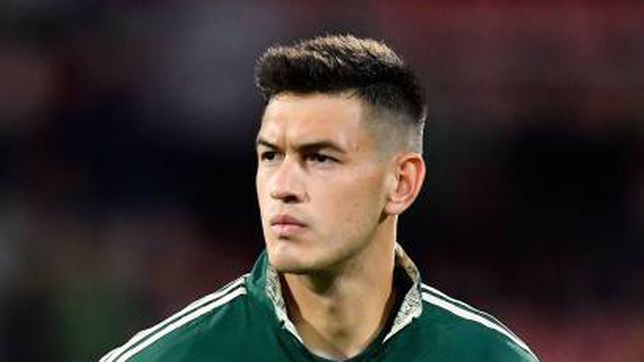