There was more drama as the group stage at Qatar 2022 came to an end on Friday. Portugal had already done enough to ensure their passage from Group H but any of their three group rivals could have joined them going into the final game.

Before kick-off, Portugal topped the standings on six points with Ghana second on three, and South Korea, third and Uruguay, fourth – both on one point. Over the course of the next 90 minutes, the standings would shift twice, changing definitively, just as both games entered stoppage-time.

Ricardo Horta gave Portugal an early lead in their meeting with South Korea, scoring after five minutes but that had no effect on the positions in the group. Ghana missed a golden chance to take the lead on 21 minutes when they were awarded a penalty, only for skipper André Ayew to hit his effort straight at keeper Sergio Rochet.

Moments later, the table was flipped on its head when Uruguay’s Giorgian de Arrascaeta scored twice within six minutes – lifting the South Americans off the bottom of the group and into second place. In the meantime, Young-Gwon Kim had levelled for South Korea but it made no difference.

There were few incidents of note in the second half and it seemed that Group H’s fate was decided – until Hwang Hee-Chan popped up to slot past Portugal keeper Diogo Costa on 91 minutes… You can only imagine the scenes in Seoul! With that decisive goal, South Korea went from bottom of the group to second and a place in the next round – level on points with Uruguay (4), level on goal difference (0), but with more goals scored (four to Uruguay’s two). Elation for South Korea, heartbreak for Uruguay.

Group H: how it ended

Who has qualified for the round of 16 from Group H?

Who will Portugal and Uruguay play in the round of 16?

As winners of Group H, Portugal will face the runners-up from Group G (TBC – Switzerland, Cameroon or Serbia) at Lusail Iconic Stadium on Tuesday 6 December (kick-off at 2:00 pm ET / 11:00 am PT).

For finishing second in Group H, South Korea will face Group G winners Brazil in an all-South American showdown at Doha’s Stadium 974 on Monday 5 December at (kick-off at 2:00 pm ET / 11:00 am PT). 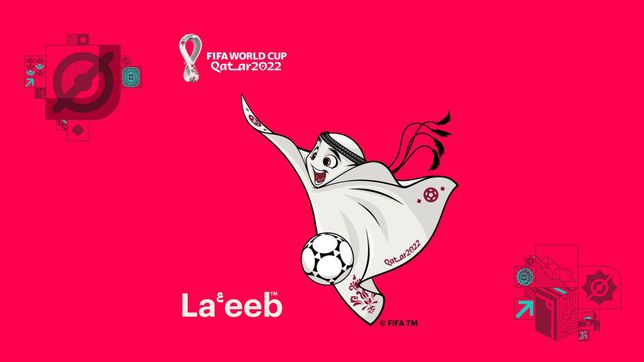 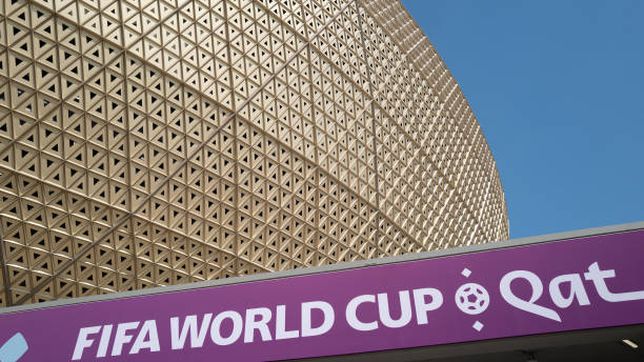 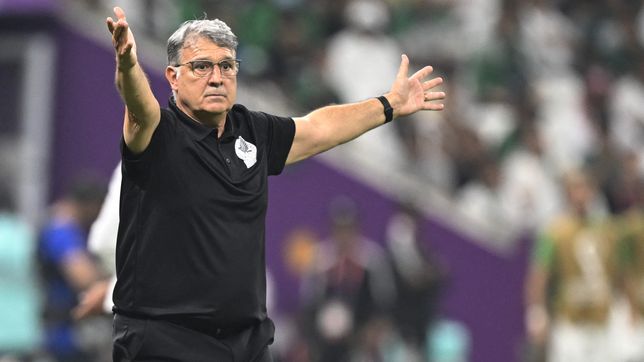