La Canarinha were the clear favorites to book a spot for the World Cup round of 16 and after they beat Switzerland in Game 2 they are now in the next round of the competition. Tite’s men defeated Serbia in their opener (2-0) without many difficulties, as their attacking trio of Neymar, Raphinha, Vinicius Jr., and Richarlison proved to be too strong for the European nation.

The Brazilians then booked their spot among the last 16 teams in the competition by defeating Switzerland on Monday thanks to a Casemiro goal in the 82nd minute.

Switzerland depend on themselves to keep advancing in the tournament. Second in the standings with three points, they could have enough with a draw vs Serbia, if Cameroon don’t pull off a huge upset against Brazil, but a victory over the European nation would also see them through.

Meanwhile, Serbia, who are tied with Rigobert Song’s men with one point, must defeat Switzerland in the final game of the group stage and hope that Cameroon don’t beat Brazil.

Statistically, the African squad have the least chance of qualifying. They need to defeat Brazil — potentially a weakened one given the opportunity to rest players — and hope Serbia and Switzerland draw their game. If the Serbs and Cameroonians both win their games, the Africans have now a one-goal advantage over them, so it would all be decided on the goal difference.

The indomitable now have all to play for with Brazil next 🇧🇷 pic.twitter.com/7LQ8GcTxC9 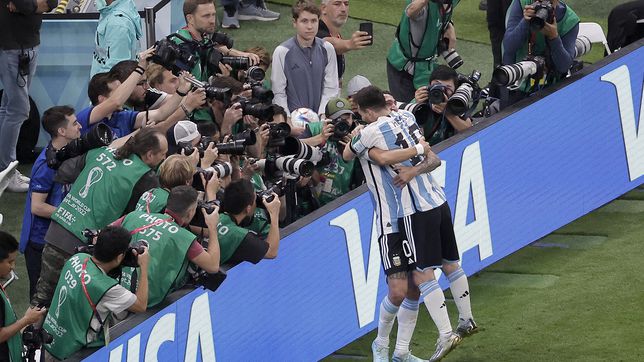 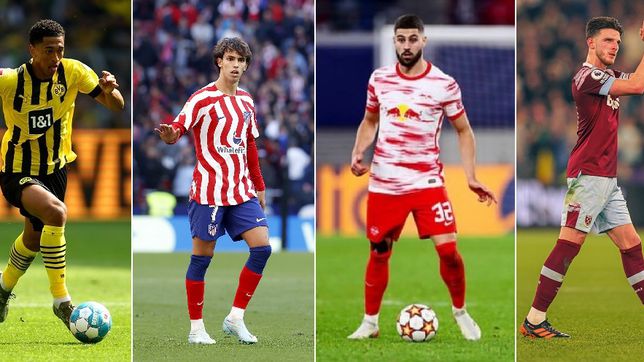 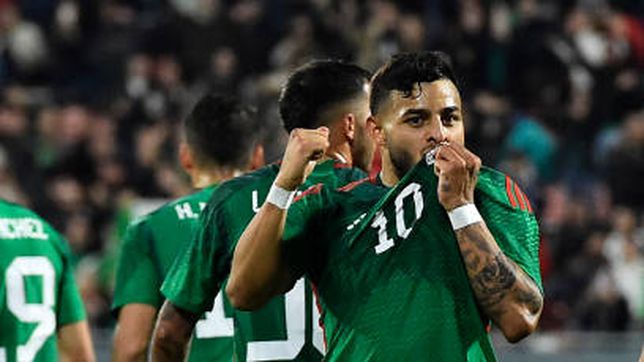 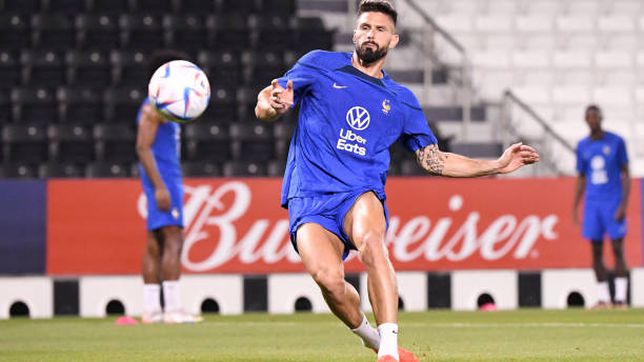