France qualified for the knockout phase with a game to spare after two stylish performances against Australia and Denmark, and were quick to move on from a 1-0 defeat by Tunisia in the last Group D match after playing with a reserve side.

Poland went through despite a 2-0 loss to Argentina in their last Group C game, carried through the opening phase by their sturdy defence and the touch of striker Robert Lewandowski.

France will enter the contest with most of their top players having recharged their batteries, but patience, more than energy, might be key against Poland.

France have become the first reigning World Cup champions to reach the knockout stages since Brazil in 2006.

France are unbeaten in their last seven meetings with Poland across all competitions (W3 D4), with their last defeat against the Poles coming in a friendly in 1982 (0-4).

Poland have progressed from a World Cup group stage for the first time since 1986, when they lost 0-4 to Brazil in the round of 16.

Wojciech Szczesny has become just the third goalkeeper to save two penalties (excluding shootouts) in a World Cup after American Brad Friedel (2002) and his own compatriot Jan Tomaszewski (1974).

Against Argentina (2-0) on matchday three, Poland conceded for the first time at the 2022 World Cup.

Poland won the only previous World Cup clash between the sides, the third-place play-off match in the 1982 tournament (3-2). Their two last games which had anything at stake — both Euro 1996 qualifiers — ended in draws. 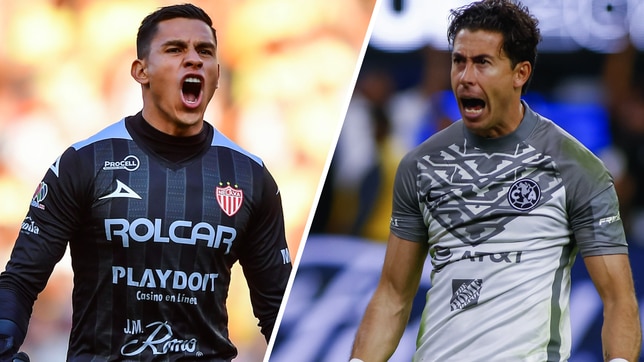 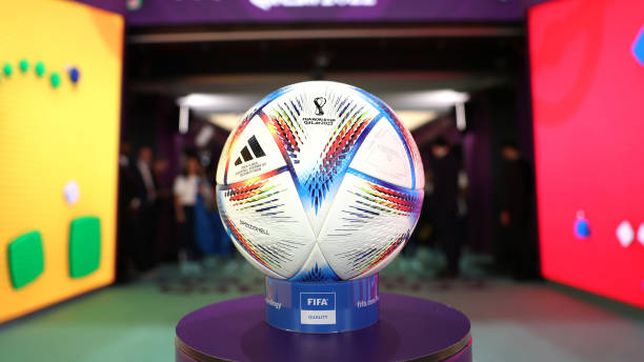