Welcome back to another night of World Cup soccer. For this coming match, we have the game between France and Australia. Earlier today, in this group, Denmark tied Tunisia in a very entertaining match, putting the group on a tight schedule. If France fails to win tonight against the Aussies, they can get into a lot of trouble.

Deschamps boys will solemnly miss Ballon d’Or Karim Benzema, who had to leave the French team this week due to injury. Oddly enough, the manager didn’t call a replacement. Let’s remember that this team won the last World Cup without Benzema and with Giroud playing as a number 9. The French gaffer wants to keep the same tactics that helped him deliver the cup to his country four years ago.

Regarding Australia, it was the last team to classify to the tournament via a playoff. They beat Perú on penalties over the summer, thus securing a place in Qatar. They will not have Tim Cahill or Mark Viduka, stars of past teams. But they will have Matt Ryan. The Australian goalie has to be on his tonight, as it promises to be very active.

Don’t miss a minute of the game. We will bring you all the live action from the pitch and all the latest news on all World Cup 2022. What is Morocco’s best result in a World Cup? 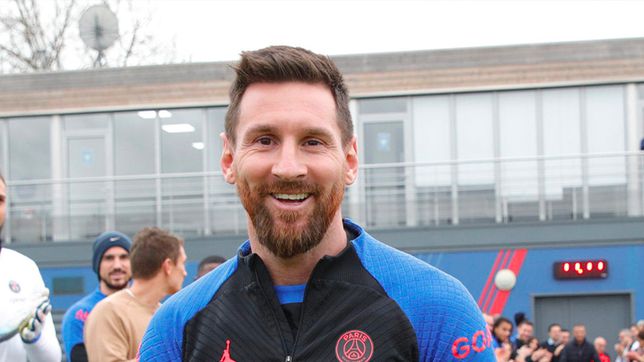 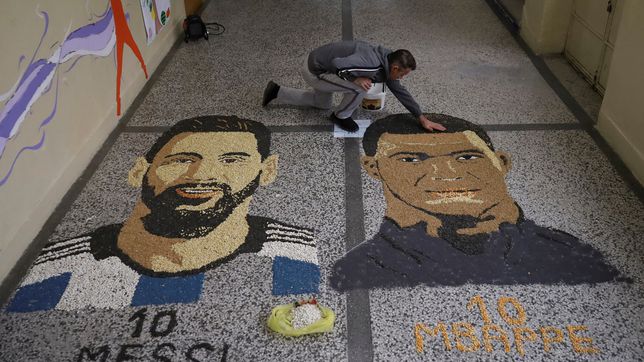 Where are France and Argentina in the FIFA world rankings?

Injuries and form favouring Socceroos ahead of World Cup 2022