Fans all over the streets of Paris were celebrating France’s World Cup 2-0 semifinal victory over Morocco. The defending champions will play in the World Cup final for their second consecutive run. They beat Croatia in the 2018 World Cup in Russia. Can they beat Argentina in the 2022 World Cup in Qatar? We will find out on Sunday.

Argentina vs France: how to watch the 2022 World Cup final

“Who can beat France? No one can,” said a fan in Paris, celebrating in the streets. “There’s no Brazil, there’s no Croatia, there’s no one left. It’s France.”

Well, there is one team left, and that’s Lionel Messi’s Argentina. While France came to a 2-0 victory over Morocco, Argentina put up a 3-0 defeat over Croatia on Tuesday.

See also: Argentina vs France: can anyone pick a winner?

Their opponents, Argentina, won their last World Cup in 1986 with Diego Maradona at the reins. Almost exactly a year later, Lionel Messi was born. Since then, Argentina has not won a World Cup. They did make it to the finals in 2014, but the lost to Germany.

With 35-year-old Messi set to play in his last World Cup match when Argentina face France this Sunday, their team is determined. Messi scored his fifth goal of the 2022 tournament and 11th of his career, besting Gabriel Batistuta’s record to become Argentina’s all-time scorer in the World Cup.

France and Argentina will face each other in the World Cup final on Sunday, December 18 at 10 a.m. ET at Lusail Stadium in Qatar. 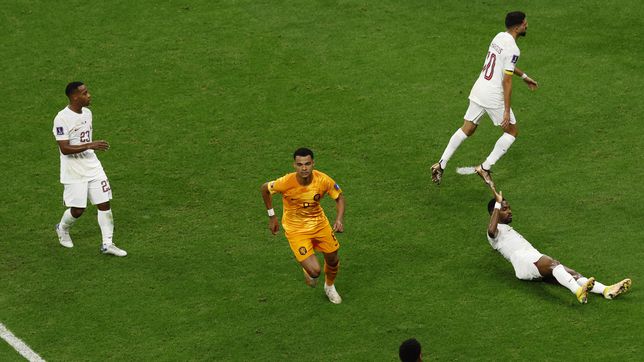 Group A World Cup 2022 final standings: Who qualified for the round of 16 and who is out? 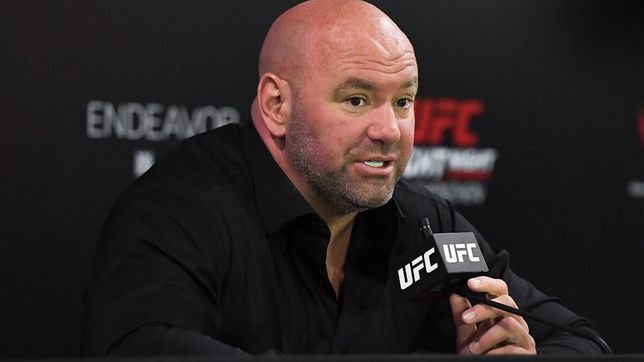 White: “Soccer is the least talented sport on earth”