Fox has been criticized throughout the World Cup for its “terrible” coverage, but its latest promotion of Qatar has soccer fans reeling.

The United States remains an untapped source of potential soccer fandom — unlike the rest of the world, the sport has never fully caught on in America.

It’s no surprise, then, that international fans lauded the Telemundo broadcast for its portrayal and commentary surrounding 2022 World Cup matches. By contrast, the Fox Sports broadcast received its fair share of criticism, culminating in an interview done by hosts Alexi Lalas and Stu Holden.

The two spoke with Khalifa Al Haroon, a Qatari social media influencer who’s known as “Mr. Q” to his followers. Political commentator Tommy Vietor described the moment as a “humiliating finish to Fox’s already terrible coverage” of the World Cup.

It wasn’t the donning of thobes that threw off viewers, although their presentation did give off “Mexican Week” vibes, but it was the fact that everyone in the broadcast continued a trend of glossing over the human rights violations Qatar committed in pursuit of global prestige. An estimated 6,500 migrant workers have died in Qatar since it won its World Cup bid, with many of them dying on projects related to the games, according to Reuters.

It’s not the clothes. It’s having iloveqatar’s CEO on to shill for a country that is only hosting to boost their image and sports wash their atrocities.

I don’t think anyone is saying it’s offensive since they were probably encouraged to do it by the Qataris. It’s just the latest example of Fox helping to normalize and sport wash the behavior of the Qatari government. It’s still cringey AF

But that wasn’t even the actual humiliating finish that soccer fans were served for tuning into the Fox broadcast. In the latest indignity to American soccer fans, the long-awaited image of seeing Lionel Messi hoist his first-ever World Cup trophy was replaced with the first quarter of an NFL game.

No greater reminder of soccer’s place in the American sporting landscape that Fox cutting away from Messi hoisting his first-ever World Cup in favor of… the first quarter of a regular-season NFL game.

Before that, there was a blip in which Fox accidentally cut to a Saints-Falcons game with laughably low NFL stakes.

To add onto Fox’s missteps, they also passed up the opportunity to involve anyone from the USWNT in their coverage.

Fox missed a huge opportunity to include a member of the USWNT in its broadcast team. Those women have actually won the World Cup, and could pull more American fans to the men’s game. Treating men’s and women’s soccer as different sports is ridiculous in the US.

It’s been a common thread throughout the World Cup that Telemundo has the superior broadcast in the Western Hemisphere, with no better example than when Argentina scored to make the World Cup Semifinal.

As Twitter users noted, the Telemundo stream is preferred even by those who don’t speak Spanish. Clearly, the U.S. has a long way to go, both in terms of its soccer fandom and its coverage of the game. World Cup 2022, France vs England: Everything you need to know 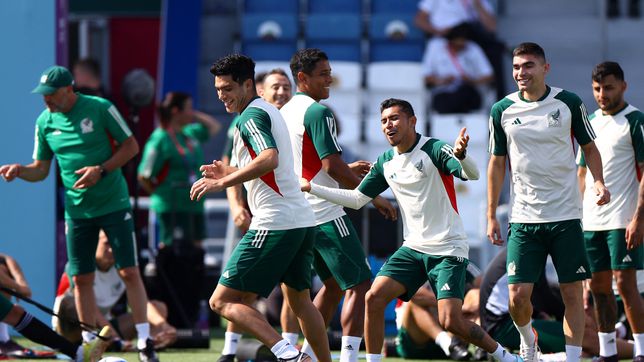 Saudi Arabia vs Mexico odds and predictions: Who is the favorite in the World Cup 2022 game? 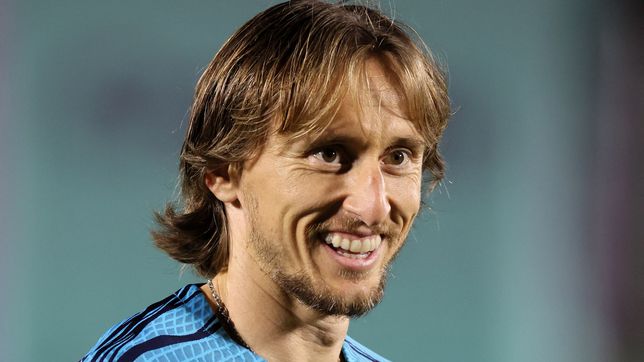