Argentina, Croatia, Morocco and France are hoping the football gods will shine on them in their attempt to secure a place in Sunday’s World Cup final. All four go into this week’s semi-finals with their disciplinary slate wiped clean – from this stage on, all bookings picked up in the previous rounds will no longer be carried over.

That will come as a relief to Argentina who, out of the four semi-finalists, have the worst disciplinary record at the tournament having picked up a total of 10 yellow cards in the five games from the group stage to the quarter finals – all but two of those in a heated quarter final clash with the Netherlands. As for the others, Croatia and Morocco picked up six yellow cards and France just behind on five.

Just three players will miss the semi-finals due to the accumulation of bookings in the earlier rounds – Argentina will be without two members of their back four. Left-back Marcos Acuña went into the book against Poland and the Netherlands and right-back Gonzalo Montiel was shown yellow cards in the games against Mexico and the Netherlands. Walid Cheddira is unavailable for Morocco – he is serving a straight ban after being sent off for two bookable offences in the quarter-final against Portugal.

Bookings and suspensions in the early rounds of the World Cup

FIFA are very clear about the suspensions imposed on players who receive yellow and red cards between the group stage and the semi-finals. Regarding yellow cards, if a player receives two cautions in two different matches, he will be automatically suspended from the team’s subsequent match. As for red cards, if a player is sent off as a result of a direct or an indirect red card, he will be automatically suspended from his team’s next match and could also be subjected to additional sanctions.

If a player is unable to complete a suspension during the current edition of the tournament, (for example due to injury or being omitted by the coach), the suspension will be carried over to the team’s next official game.

From now until Sunday, the only way a player could miss the final through suspension is if they are sent off in the semi-final. 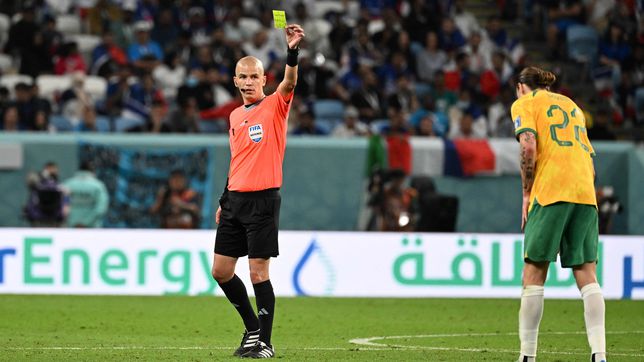 Who is the referee for Japan vs Spain in the World Cup 2022 group E final game? 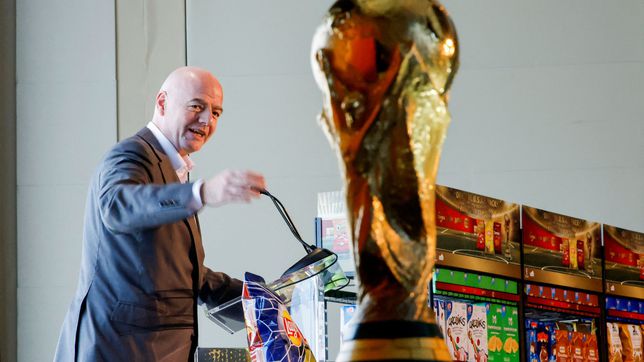 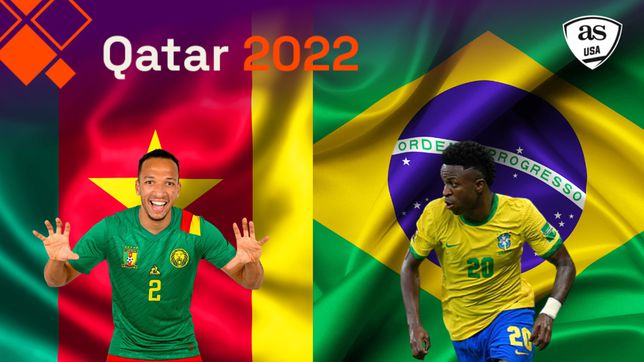 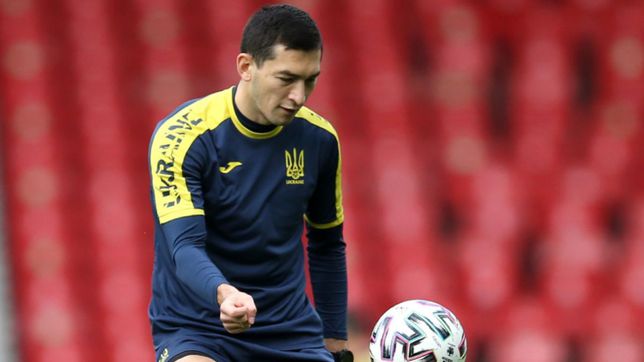 Stepanenko calls for Scotland-Ukraine play-off to be delayed again