There is no doubt that the Qatar 2022 World Cup will be the last of its kind with a new format having already been conjured up for future tournaments. However, those tournaments make look even more different than we originally thought, as FIFA is considering introducing penalty shootouts into group stage matches at the 2026 World Cup, according to The Athletic.

The 2026 World Cup: the first in three countries and with 48 teams

The 2026 edition, which for the first time will take place in three countries (Mexico, the USA and Canada), will also be the first in which 48 nations participate, 16 more than in Qatar and in the last seven World Cups in all. It is expected that teams will be split into 16 groups of three, with two of those three teams progressing to the round of 32, implying one extra knockout round in comparison to the current format.

He scored the World Cup winning penalty for Italy in 2006, having scored a dramatic late goal in the semi-final against Germany 🏆🇮🇹pic.twitter.com/qGVPvOvwGi

Members of the FIFA council had originally voted unanimously for three-team groups but some are now thought to be backtracking. However, some critics believe that four-team groups with the addition of 16 supposed ‘weaker’ nations in the tournament would lead to many less competitive matches.

With only three teams in a group, another train of thought is that there are likely to be tighter matches and, as a result, tighter groups. In order to separate teams that finish on the same number of points, penalty shootouts could take place at the end of drawn games, with the winning side awarded a bonus point.

“Shootouts could indeed be an option for tournaments with groups of three in which you play against two opponents. It can get pretty tight. If one team for instance draws one match 0-0 and wins the other 1-0, there’s a high risk that all three teams are level on points and goals in the end,” said Marco van Basten, FIFA’s former chief officer for technical development, speaking to Bild back in 2017.

It was the 1982 World Cup and West Germany and Austria were facing off in the last game of Group 2.

The other members of the group had played the day before so both teams knew that a narrow West Germany win would see them both progress… pic.twitter.com/blZe3JrnQu

One fear with three-team groups is that the two teams involved in the final group match could know exactly what result is required for both to progress and conspire to ‘fix’ the outcome of the game. A 1-0 win for West Germany against Austria allowed both teams to qualify from their group at the expense of Algeria in the 1982 World Cup, while a 2-2 draw between Denmark and Sweden was the exact result that was needed for the two teams to knock Italy out of the European Championships in 2004.

The introduction of a penalty shootout and bonus points would considerably reduce the risk of such conspiracy, although The Athletic claim that the shootouts could even take place at the start of matches to further limit the possibility of any wrongdoing Where are Iran and the USA in the FIFA rankings? 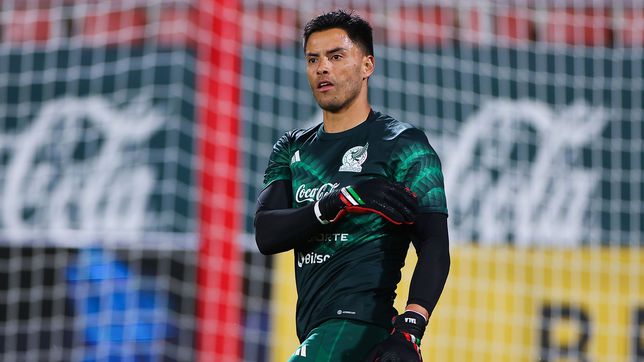 Who is the oldest player at World Cup 2022 in Qatar? 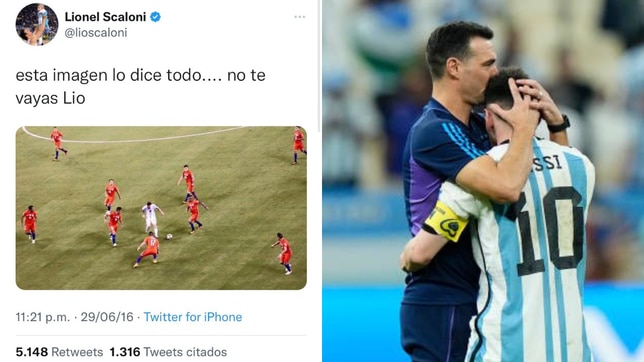 How Scaloni won World Cup with Messi plea in 2016