It’s been a long time coming but finally Mexico’s 2022 campaign got going. First up on Tuesday 22 November was Poland, led by Barcelona’s prolific striker, Robert Lewandowski.

Vega gets emotional for Mexico

The fans that had travelled to Qatar had already taken their places in the stadium ahead of the players coming out for the game, and they readied themselves for the Mexican national anthem. But it was one of the players that caught the eye during that powerful rendition.

El Tri’s attack-minded Ernesto Vega couldn’t hold back the emotions of what this moment meant to him and had tears flowing as he sang. It’s what every fan loves to see, and moments later the game was on. 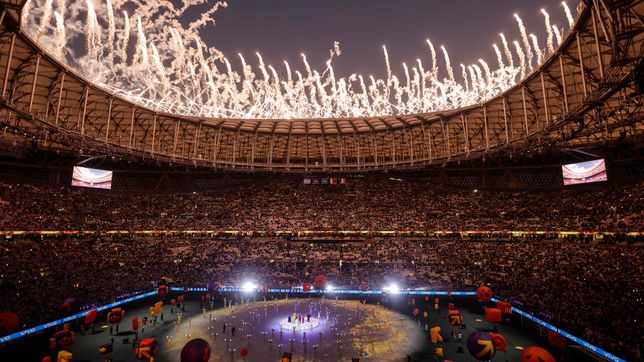 The best of the 2022 Qatar World Cup: The outtakes

How many FIFA World Cups has the 39-year-old Brazilian defender Dani Alves played in? 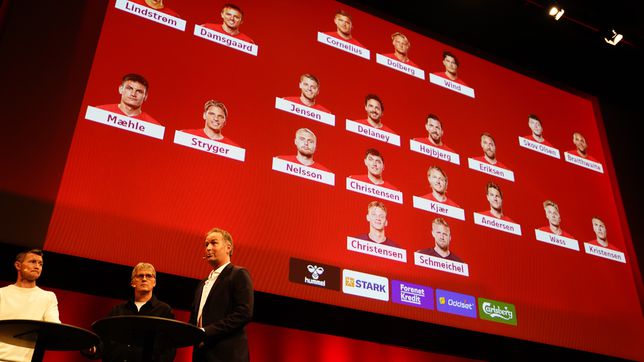