Emiliano ‘Dibu’ Martínez was one of the great protagonists of the last World Cup. The Argentine goalkeeper won the trophy for best goalkeeper and his amazing save against Kolo Muani in extra time instantly became a part of the country’s history. The Aston Villa goalkeeper was key soon after during the penalty shootout and he rightly received his winners’ medal after Argentina ended their long wait to lift football’s greatest prize.

That is why Martínez has decided to invest more than €22,500 in a guard dog used by the United States Navy Seals. This was confirmed this Sunday by the British tabloid Daily Star, which reported on the first day of the year that Martínez has placed the medal’s safety in the hands of a perfectly trained dog that can weigh up to 30 kilos and is trained by some of the best combat organisations. His new companion belongs to the Belgian Malinois breed, which is similar to the more well-known German shepherd.

Argentina’s goalkeeper #23 Emiliano Martinez poses with the FIFA Golden Glove award during the trophy ceremony at the end of the Qatar 2022 World Cup final football match between Argentina and France at Lusail Stadium in Lusail, north of Doha on December 18, 2022. (Photo by Kirill KUDRYAVTSEV / AFP)KIRILL KUDRYAVTSEVAFP

Dibu Martínez bought this particular guard dog from Elite Protection Dogs, a company that provides celebrity security: among its most prestigious clients are Hugo Lloris, Ashley Cole and Tyson Fury.

“Belgian Malinois are working dogs chosen by the military and police as the number one protection breed worldwide. US Navy Seals used Malinois in the Bin Laden capture operation. The breed is very athletic and agile, with an extreme prey drive that makes them excellent candidates for any task. There are normal dogs and then there are Malinois,” a spokesperson for Elite Protection Dogs said. 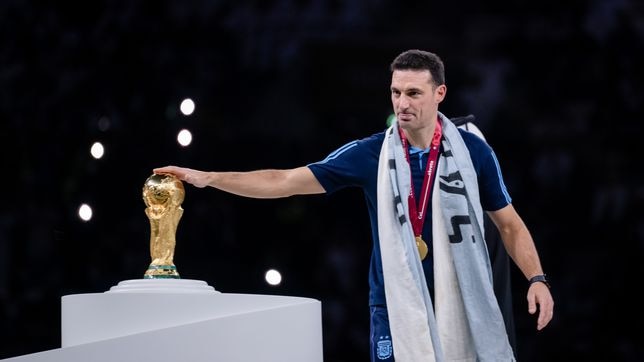 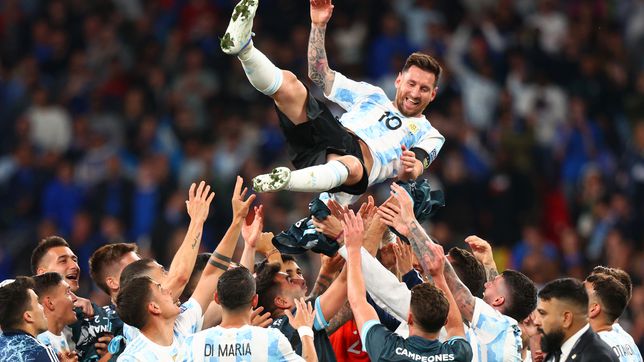 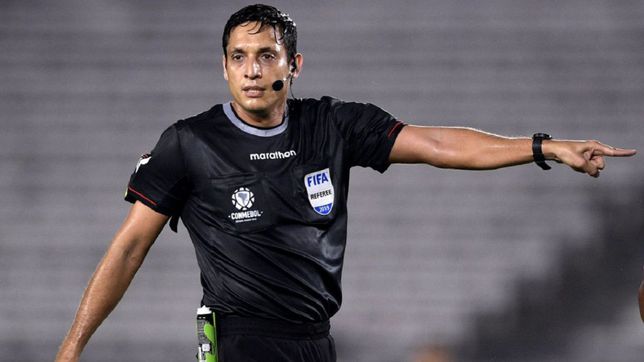 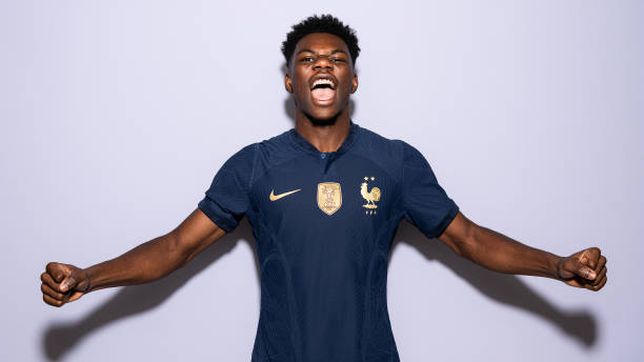