The Mexico national team had their worst appearance in 44 years at a FIFA World Cup after failing to make it past the group stage in Qatar. El Tri only scored two goals in three matches and finished with a record of one win, one tie and one defeat, making it their worst participation since 1978.

It is not all bad news for Mexico

One of those two World Cup goals was scored by Pachuca’s Luis Chavez in the 2-1 win over Saudi Arabia during Mexico’s only win in the last game in Group C. The 26-year-old drilled a stunning free kick for El Tri and he left Saudi Arabia’s goalkeeper with absolutely no chance to block the shot.

Chavez found the corner of the goal and according to David Beckham it was the best one during the 2022 FIFA World Cup. The former Manchester United and England legend is known as a dead-ball specialist and his free kicks were impeccable throughout his playing career, so coming from him, this is high praise indeed for the Mexican international.

“I think Richarlison’s scissor kick [Serbia] for me was one of the best. Personally, I’m going to have to say [Luis] Chavez’s freekick [goal against Saudi Arabia], being a fan of free kicks. That was a very special one. But there’s been great goals throughout this tournament. But if I had to pick two, then it’s Chavez and Richarlison,” said Beckham when asked about his favorite goal. 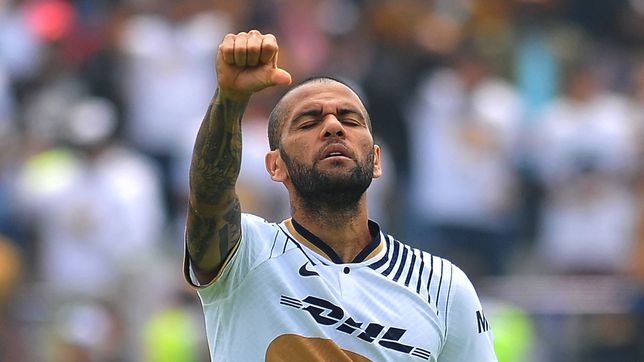 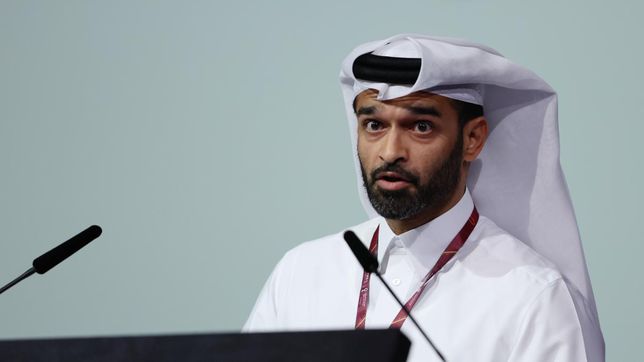 What did Norway FA chief say about the Qatar World Cup? 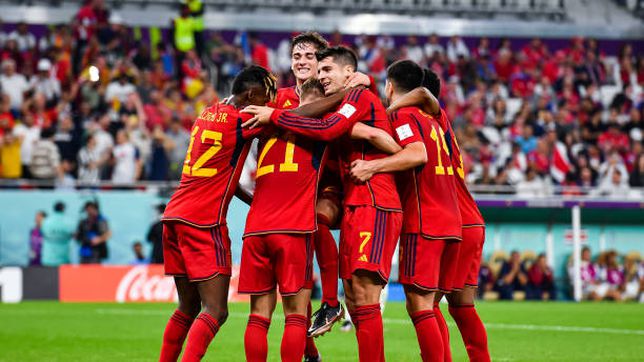 Spain vs Germany odds and predictions: Who is the favorite in the World Cup 2022 game?