Croatia and Morocco are the surprising teams that made it to the World Cup semi-finals, although they were denied a place in the final after losing to Argentina and France respectively. And now, they will battle it out for the third position on Saturday at (10 a.m. ET).

At the start of the tournament, pretty much everyone knew about Croatia’s quality, but many saw Belgium as the favorites to top Group F.

However, things played out differently. The World Cup has proven to be one of the most unpredictable soccer competitions, which translates into Morocco and Croatia making it through and favorites Belgium being knocked out of the tournament.

Despite being considered an old team, Zlatko Dalic’s men proved on the pitch that age is just a number with Real Madrid midfielder Luka Modric being the key piece that made the Croatian run possible.

Meanwhile, the Moroccans were seen as one of the tournament’s dark horses, with lots of players playing in some of Europe’s best leagues, and proved that with a great defensive display.

Walid Regragui’s men have made history in Qatar, as they had never gone this far in the tournament and they have become the only African nation to have ever reached the semi-finals.

The Atlas Lions proved they are a very solid team, as their only defeat in the World Cup came in the semi-finals against favorites France, a game that finished with a 2-0 win for Didier Deschamps’ team.

Since both teams have been quite solid from the beginning, bookmakers think it will be a tight affair, with Croatia having a slide edge over Morocco, probably due to their previous experience in World Cups.

The fact that the Croats already played a World Cup final four years ago can’t be overlooked and will probably want to leave Qatar with a bronze medal, something they already did back in 1998 in France.

Although history says that in many of the third place games there have been many goals, this could be a different one, where the defensive lines could overpower attacks, as proved in their Group F encounter, which finished in a goalless draw.

Before losing in the semi-finals, Regragui’s side had only conceded once and it was an own goal, while Croatia’s crucial performances were due to a solid defense that ended up making the difference, as it happened against Brazil.

Obviously, both teams would have preferred to be playing the final, but there’s no doubt they will be targeting a third place finish in a game where Morocco’s will and intensity might just edge out the Croats. 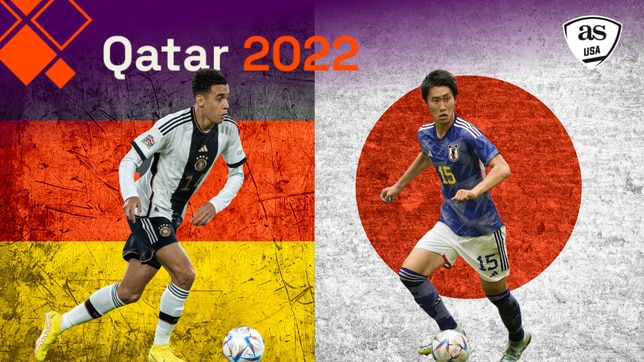 Germany vs Japan, times, how to watch on TV, stream online, World Cup 2022 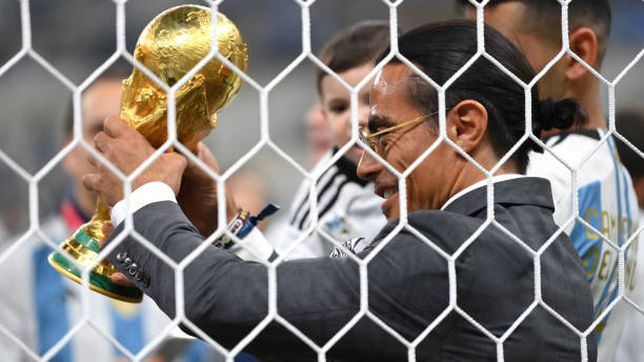 Who is Salt Bae and why was he celebrating with Argentina? 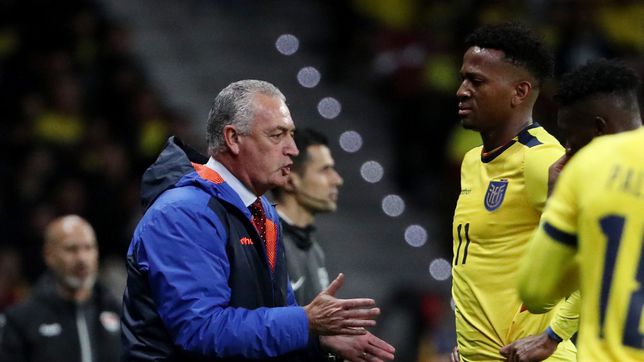