The 2022 World Cup is reaching its climax, with the tournament’s final set to be played on Sunday at the Lusail Stadium. However, soccer fans will be able to start getting ready for the big event with the game that will take place at the Khalifa International Stadium on Saturday between Croatia and Morocco and that will decide which nations end in third and fourth positions.

When time does Croatia vs Morocco kick-off?

The match between Croatia and Morocco starts on Saturday, December 17th, 2022.

How to watch the third place play-off match?

The following television channels and online services will be broadcasting the third place play-off between Croatia and Morocco in the United States:

World Cup third place: the battle for ‘bronze’ and money

If there ever was a game with a worse reputation in a tournament, it woulf be the third and fourth place match, because, basically, nobody wants to fight for being third.

One might then wonder why teams should be interested in finishing third if they just lost their chance of fighting for the title. The answer could be double: a bronze medal… and money.

As it happens in competitions like the Olympic Games, the team that ends up grabbing the third sport in the World Cup will receive a bronze medal and in this case, they will also receive $27 million, while the fourth-placed team will get $25 million in prize money.

More than a third place game for FIFA

From FIFA’s perspective, the third place game is used in compiling global team rankings, which are used to seed teams for competitions, but also it’s another game to televise and sell to television networks.

According to FIFA’s official report on TV ratings for the 2010 South Africa World Cup, the third place game between Uruguay and Germany was the 14th most watched game out of 64 in terms of global television viewers at 245 million (viewers of the live telecast and viewers of replays or tape-delayed telecasts).

An historic run ended by the reigning Champions. 🇲🇦 pic.twitter.com/tm8pfHHv7G

Traditionally, the World Cup third place game has seen lots of goals, with the participating teams finding the back of the net 73 times in 19 games.

That could be due to the fact there’s just a little less tension and squads see it as a competitive game but with more freedom, so in the end, it may end up being an attractive event for the viewers.

This game wasn’t played in two World Cups. In the first World Cup, played in Uruguay back in 1930, there was no third place game, but FIFA ruled that the United States would finish in the third position based on its overall record in the tournament.

Twenty years later, in 1950, there was no third place game either, as there was no final in the tournament, with the winner being decided by a round-robin format between four nations. 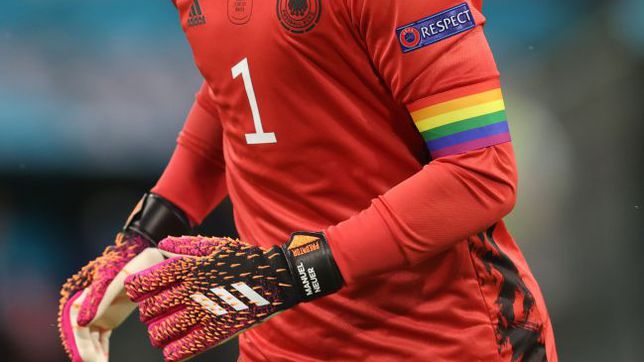 Why are World Cup captains not wearing rainbow armbands? Immediate and harsh reaction

World Cup 2022: Why France’s Karim Benzema could play in the final 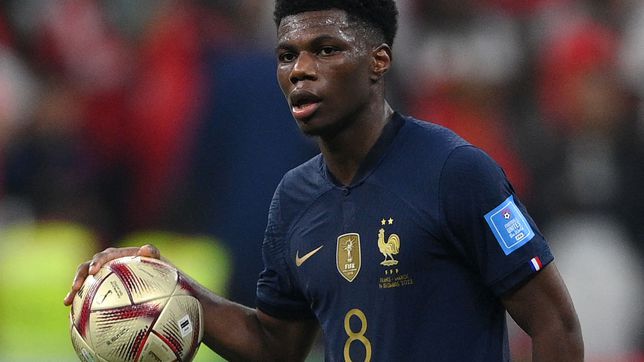