Croatia could move into the driving seat for qualification for the knockout stages by defeating Canada at Khalifa International Stadium in Al Rayyan on Sunday (11am ET), especially if Belgium beat Morocco in the day’s earlier kickoff (8am ET).

Luka Modrić and his men, who were of course beaten finalists in the 2018 tournament, began their Qatar 2022 World Cup campaign with a stalemate against Morocco, a match which gave fans of either nation little to shout about.

Meanwhile, Canada, playing in their first World Cup since 1986 and in only the second in their history, will feel mightily aggrieved to have come away from their matchday one clash against Belgium with nothing, having created a host of chances and missed a penalty in a 1-0 defeat.

Should the Croats see off the Canadians and the Belgians beat the Moroccans, Zlatko Dalić’s team will move onto four points and would only need to avoid losing to Belgium on matchday three to be assured of a place in the round of 16.

Canada head into the match at Al Rayyan knowing that a defeat would end their hopes of making it through to the knockout stages for the first time ever, as both Croatia and one of Belgium or Morocco would be out of reach by the time they kick off their matchday three clash against the North Africans.

Croatia are favorites to win Sunday’s clash, with a victory for the Balkan nation priced by most bookmakers at around +120 to +130.

Given Croatia’s recent pedigree, they would have been seen as clear favourites to finish above Canada before the group stages got underway. However, a somewhat uninspiring display in their opening game against Morocco, coupled with the fact that Canada really impressed in the defeat to Belgium, means John Herdman’s team will go into this clash confident of being able to cause an upset. That said, Croatia are undefeated in seven games and have lost only one of their last 17 fixtures. 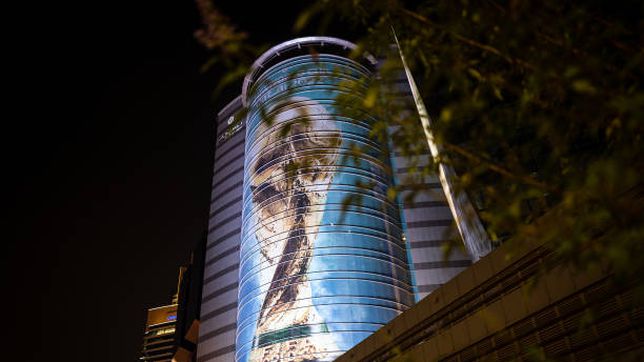 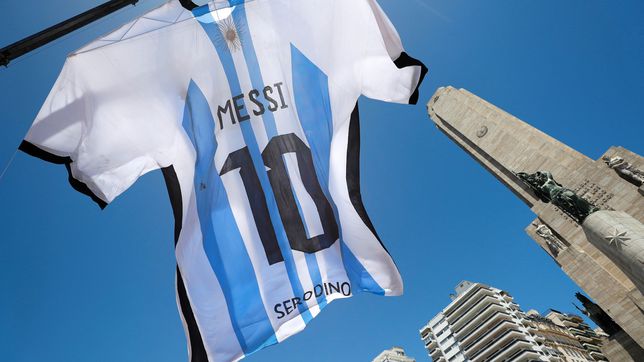 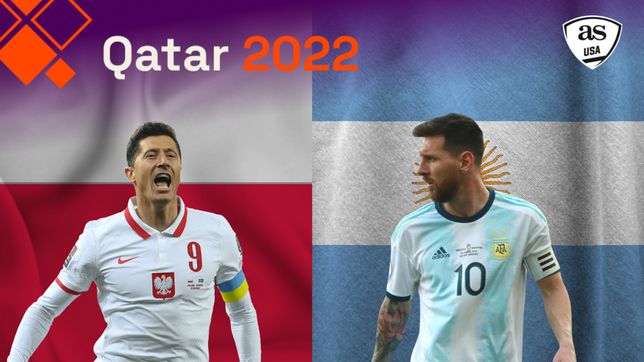