In a brief statement on their website, the team said, “The club thanks him for his immense contribution across two spells at Old Trafford, scoring 145 goals in 346 appearances, and wishes him and his family well for the future.”

The statement said the decision had been made by mutual consent.

Cristiano Ronaldo is to leave Manchester United by mutual agreement, with immediate effect.

The club thanks him for his immense contribution across two spells at Old Trafford.#MUFC

Man United’s decision comes a week after the 37-year-old star gave a tell-all TV interview about his frustrations at the English club.

Ronaldo’s second stint at the club began in August 2021 when he forced a move from Italian side Juventus. Ronaldo had previously played at Man United from 2003 to 2009.

Ronaldo is currently in Qatar with Portugal competing at the World Cup. Portugal plays their first game at the tournament Thursday against Ghana.

As a result, Ronaldo is free to join another club and will not have to wait until the January transfer window. He had tried to secure a deal at another club last summer but failed to do so.

Sources told ESPN that Man United had “been keen to resolve the situation quickly” and that they “were ready to sue for breach of contract if a mutual termination could not be agreed.”

Ronaldo is one of the best players of his generation. He is a five-time Ballon d’Or winner and helped Portugal capture the European Championship in 2016 and the UEFA Nations League in 2019. 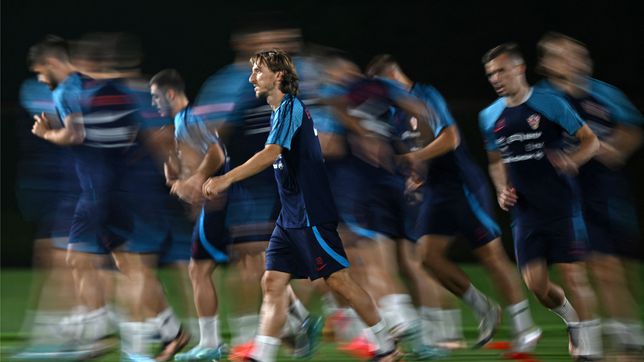 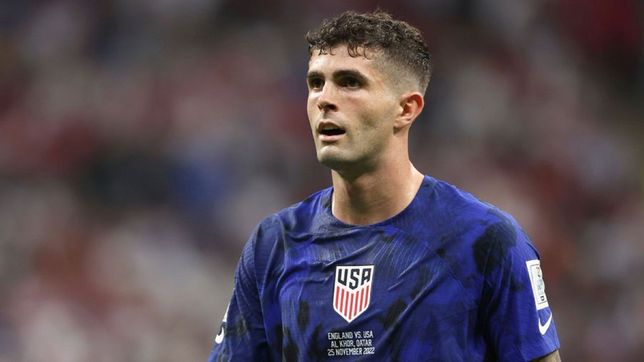 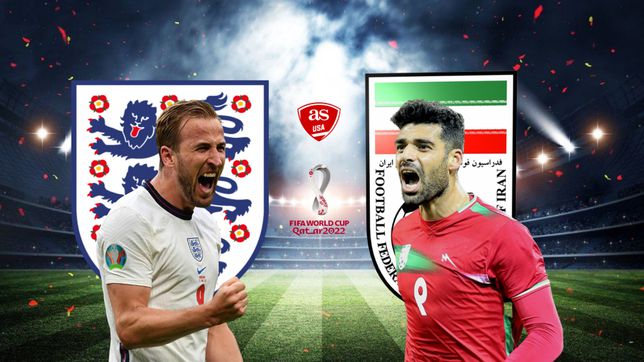 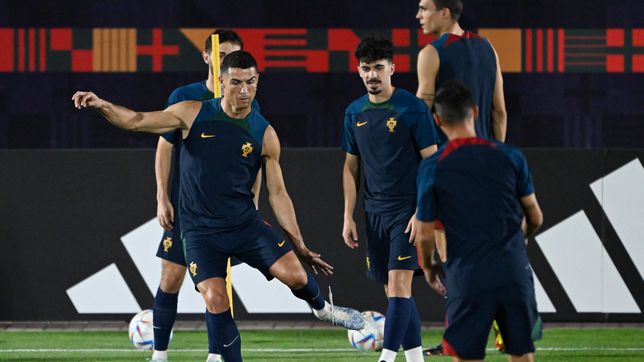 South Korea vs Portugal odds and predictions: Who is the favorite in the World Cup 2022 game?