Cristiano Ronaldo and the Qatar 2022 World Cup: what do you get the man who’s got it all?

As talented as he was, few would have thought that Cristiano Ronaldo would go on to achieve what he has achieved in soccer when he pitched up at Manchester United as a scrawny 18-year-old in 2003. For three seasons, the Portuguese promised so much but ultimately delivered relatively little, certainly by the standards he himself has set in subsequent years.

The 2006 World Cup can be seen as a turning point in Ronaldo’s career. Thought of by many as something of a ‘show pony’ in his early days in England, the Portugal captain returned from Germany and very much prioritised substance over style.

Cristiano Ronaldo’s World Cup record, thanks to our friends at SofaScoreAS English

All in all, Cristiano Ronaldo has rattled in 701 goals in 951 club games and 117 in 191 appearances for Portugal. He’s won the Ballon d’Or on five occasions and the European Golden Shoe four times. Ronaldo has won 32 team trophies in his career, including seven league titles, five Champions Leagues, a European Championship and a Nations League. No player has played more Champions League games or had more goals or assists in Europe’s premiere club competition. No player has scored more goals for their country. None has scored more in the Euros.

And yet Ronaldo, fresh from leaving Manchester United as a result of his controversial interview with British TV personality Piers Morgan, heads into the Qatar 2022 World Cup on the verge of breaking yet more records, including becoming Portugal’s all-time leading goalscorer in the World Cup, scoring in more World Cup tournaments than any other player and playing most World Cup games as captain. Ronaldo has proved time and time again that you’d be a fool to back against him.

There is one thing, however, which is still missing from Ronaldo’s glittering career and bustling trophy cabinet. It’s made of 18 karat gold, is 36.8 centimetres high and weighs 6.1 kilograms – the FIFA World Cup trophy.

How many goals has Cristiano Ronaldo scored in the World Cup?

Cristiano Ronaldo made his World Cup debut against Angola in the group stages of the 2006 tournament, playing alongside former Real Madrid and Barcelona star Luis Figo, who retired from international football later that summer. That was the first of Ronaldo’s 17 World Cup appearances, in which time he has scored seven goals (0.41 goals per World Cup game is significantly lower than his goals-to-game ratio at club level, which stands at 0.74).

Ronaldo netted his first World Cup goal from the penalty spot against Iran on his second appearance but would have to wait another four years for his next one, which came in the dying moments of a 7-0 rout of North Korea in the 2010 tournament. The theme continued in the 2014 edition, with Ronaldo finding the net just once, the winning goal against Ghana. But in 2018, the Portuguese, who had just left Real Madrid for Juventus, scored four times in the group stages, including a hat-trick against Spain, the place he called home for nine years.

Curiously, all seven of Ronaldo’s goals have come in the group stages, a sharp contrast to his incredible record in the Champions League, where he has netted 67 goals in 85 appearances solely in the knockout rounds.

What is Cristiano Ronaldo’s best ever finish at the World Cup?

Of course, Ronaldo’s quest for goals at the World Cup has not always been helped by playing for a nation who haven’t always been particularly attack-minded at different points in his career.

The 2006 tournament was Portugal’s best World Cup performance in recent times, their fourth-placed finish second only to finishing third in 1966.

A particularly drab Portuguese team were eliminated by eventual winners Spain in the round of 16 in 2010. That 7-0 victory over North Korea aside, Portugal failed to score in their three other games in the tournament, with two goalless draws against Brazil and Ivory Coast helping them out of the group.

The 2014 vintage fared even worse as, despite Ronaldo’s aforementioned winner against Ghana in the group stages, they failed to progress to the knockout rounds after drawing against the United States and being thumped 4-0 by Germany.

By 2018, Portugal and Ronaldo were reigning European champions although the cautious style of play that had led them to glory in France in 2016 didn’t pay off at the World Cup in Russia as they fell to a strong Uruguay side in the round of 16.

How many World Cup assists does Cristiano Ronaldo have?

As mentioned before, Ronaldo holds the record for most assists in the Champions League, which makes it all the more surprising that he has assisted only two goals in the World Cup. The first came for Tiago Mendes in Portugal’s demolition of North Korea in 2010, while the second led to an injury-time equaliser for Silvestre Varela to deny the USMNT a victory in the 2014 group stages.

Could Portugal and Cristiano Ronaldo win the Qatar 2022 World Cup?

Portugal are widely regarded to have one of the most talented rosters in their history although head coach Fernando Santos, who led them to European Championship glory in 2016, has been frequently criticised for his defensive approach which has failed to get the best out of his attacking players. Portugal will expect to get out of a group containing Ghana, Uruguay and South Korea, which would give Ronaldo the chance to finally become the matchwinner he’s proven himself to be in the knockout stages of a World Cup.

The World Cup trophy is all that’s missing from his trophy cabinet and you can be certain that’s he’s already made room for it. And a Golden Ball for best player of the tournament would go alongside it nicely, too. Lionel Messi’s got one, you know… 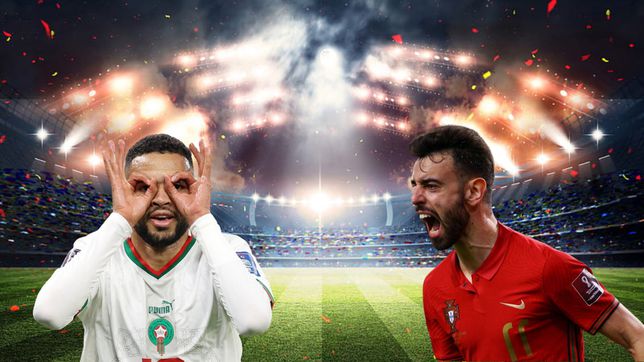 Morocco vs Portugal odds and predictions: Who is the favorite in the World Cup 2022 game? 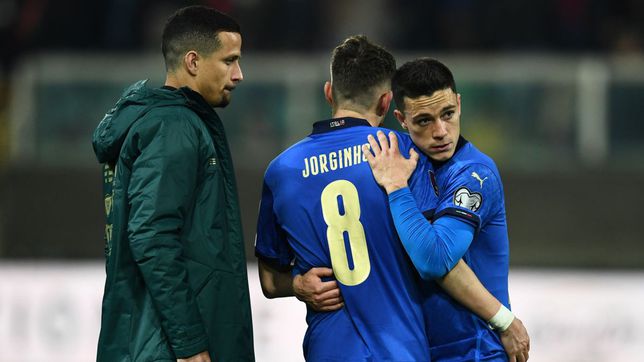 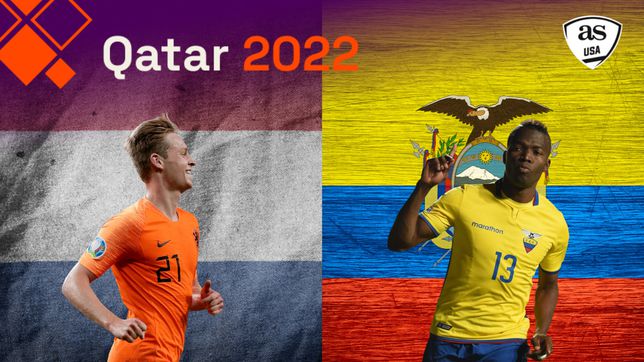 Netherlands vs Ecuador: times, how to watch on TV, stream online, World Cup 2022 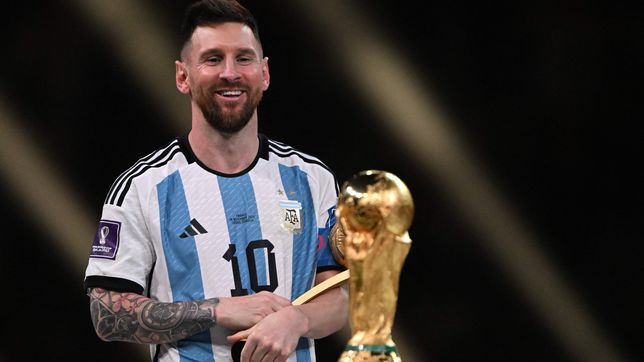