Uruguay and Portugal will play each other at the World Cup for Group H at Lusail Stadium on Monday at 2 p.m. ET. The last and only time that Portugal and Uruguay played each other in the World Cup was in the round of 16 in 2018, when Uruguay won 2-1.

“I remember [the 2018 defeat to Uruguay] perfectly,” said Portuguese forward Gonçalo Ramos. “I was in the Algarve with my family watching the game. It wasn’t a very happy day and I hope that this time we can come out victorious.”

Could Cavani start for Uruguay vs Portugal?

Where do Portugal and Uruguay stand?

Portugal won 3-2 over Ghana in their World Cup opener on Thursday. A win over Uruguay would see Portugal qualify for the round of 16 stage. Meanwhile, Uruguay’s game against South Korea ended in a scoreless draw.

Portugal have won only one of their last nine meetings against South American nations in all competitions with three draws and five losses.

Edison Cavani and Luis Suarez could become Uruguay’s first player to score in four different editions of the World Cup, having scored in 2010, 2014, and 2018. Uruguay are looking to become the first nation in World Cup history to keep a clean sheet in six consecutive group stage games.

“We dream and aspire to go as far as possible,” said Uruguay goalkeeper Sergio Rocket. “But we mustn’t forget that we have to take it step by step. It’s a very even group where any team can beat anyone.”

Portugal vs. Uruguay: how to watch 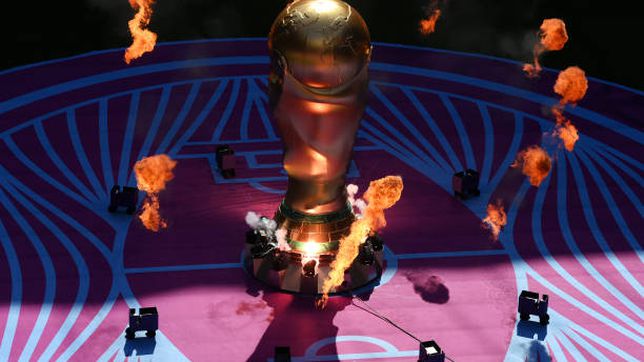