Tite’s tenure as Brazil manager is over. Could Manchester City manager Pep Guardiola be the man to replace him? The rumours which had been circulating since the start of the year were made official in the immediate aftermath of Brazil’s elimination from the Qatar 2022 World Cup at the hands of Croatia at the quarter-final stage. Having also failed win the 2018 tournament in Russia, Tite leaves A Seleção with little to show for his efforts: a Copa América victory in 2019 and a runners-up finish – to bitter rivals Argentina – two years later.

He leaves the Selecao after consecutive #WorldCup quarter-final losses.

What now for Brazil? That’s the question on the lips of fans all around the globe, the majority of whom dream of seeing Pep Guardiola at the helm. The Spaniard has only just renewed his contract at Manchester City until 2025, although he was already high on Brazil’s wish list to replace Tite in 2019. And Guardiola appeared to be been keen too but the two parties were unable to agree a deal.

Francisco Novelleto, vice-president of the Brazilian Football Confederation, explained earlier this year: “About three years ago, we contacted Guardiola. He said he would accept but that he earns €24 million (approximately $25.3 million) per year in England. My colleague who went after him almost had a heart attack when he found out.”

Globoesporte and UOL Sporte carried out a survey to find out who Brazilian fans want to see replace Tite and the former Barcelona and Bayern Munich boss is in second spot on the list, behind Palmeiras coach Abel Ferreira. The 43-year-old Portuguese won the Copa Libertadores in 2020 and 2021 and is one of the most highly-rated coaches in of Brazilian football. Ferreira, however, has spoken previously about whether he could be enticed away from his club role and appears reluctant: “I owe everything to this club. I am the coach of Palmeiras.”

The Brazilian confederation will therefore have to deliberate a little long as they look for a new manager. Other than Ferreira and Guardiola, other names that appear to be in the mix are ex-Flamengo boss Dorival Júnior, Fluminenses’ Fernando Diniz, Jorge Jesus of Fenerbahçe, former Atlético Mineiro boss Cuca, Grêmio’s Renato Gaúcho, Rogério Ceni of São Paulo and Mano Menezes, currently in charge of Internacional but who previously coached the national team between 2010 and 2012. Menezes, though, wouldn’t be a popular choice among fans, if the survey is anything to go by; only Sevilla coach Jorge Sampaoli received fewer votes of all the names put forward.

When is Brazil’s next match?

Brazil are not thought to be in a rush to name Tite’s successor and sources close to the confederation have claimed that they will not start looking for a new coach until January. Their next competitive game will be in March 2023, when South American qualifying for the 2026 World Cup gets underway (yes, really). 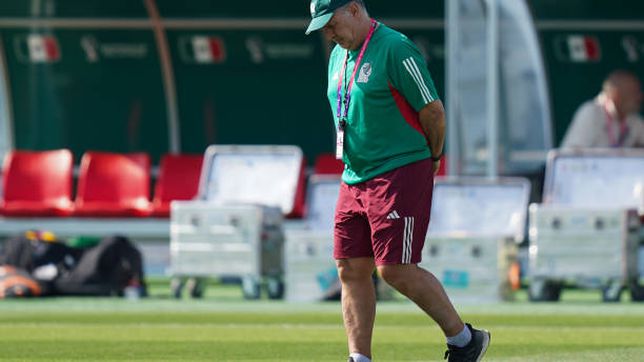 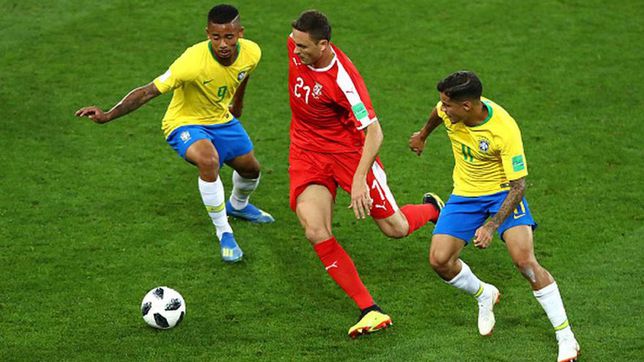 Group G: What each team needs to qualify for the round of 16 of the World Cup? 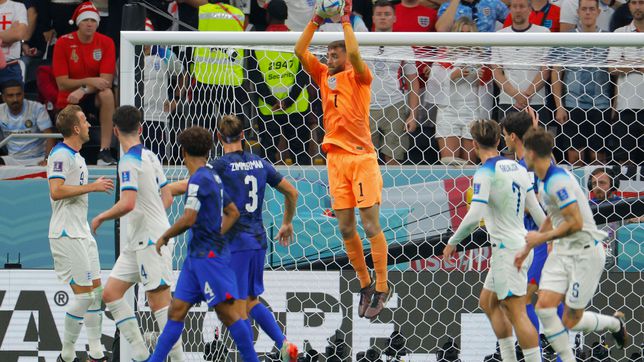 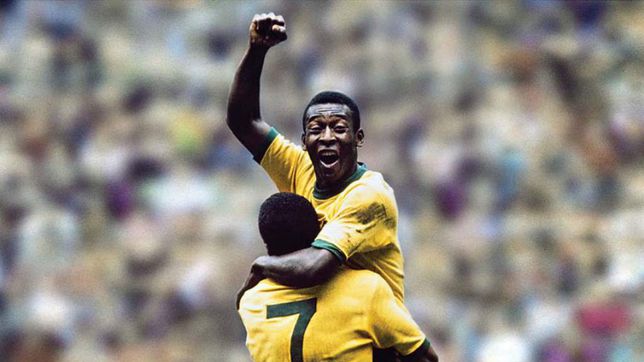 Pelé's trophies: How many titles did he win with Brazil and how many goals did he score?