Tchouameni and Camavinga may not be the only players in the Real Madrid squad to receive their gold or silver medal on Sunday at the Lusail Stadium. Karim Benzema, whose injury sidelined him from the World Cup at the last minute, has the club’s permission to travel to Qatar if he wishes to witness the final between France and Argentina live. The decision is solely that of Karim, with officials at Madrid saying they would not get in his way, as reported by Mundo Deportivo and AS has since confirmed.

Note that he wouldn’t just be a fan by going to Qatar. Despite not featuring in the tournament, Benzema remains part of the list of 26 players in the squad. When he headed back to Madrid, after confirming the muscle tear in his left thigh which he suffered on 19 November, manager Didier Deschamps had it in his power to find a replacement for him. he chose not to. This caused a stir at the time, with thoughts on his possible return to the World Cup if France were to reach the latter stages and his recovery went well. Deschamps tried, but failed, to settle the rumour mill.

“About Benzema, you know the situation. I don’t know who said he could come back. (…) I am taking care of the 24 players here. I don’t take care of those who are not here, including Kimpembe and Pogba as well,” the former water carrier said.

On Sunday, with Lionel Messi’s Argentina the opposition, if Los Blancos’ number 9, the man who recently won the Ballon d’Or for best player of the season, chooses to travel and Les Bleus add a second consecutive star to their shirts, he would have the chance to celebrate and win the medal together.

Benzema showed his desolation in an Instagram message back when his withdrawal was confirmed.

“In my life I have never given up but tonight I have to think about the team as I have always done. Sense tells me to leave my place to someone who can help our group to have a great World Cup.”

The forward has also shown his support for his teammates on social media. Before the win against the Atlas Lions, without going any further, he published the above graphic that he accompanied with an encouraging message. “Come on guys, two more games and we’re almost there… We’re with you. Let’s go”. He did not take long to react, with a story on Instagram where he celebrated the win. “Into the final,” read the message.

Now there is only one game left, on Sunday in Lusail. A match in which France could count on an exceptional fan. It depends on Benzema. 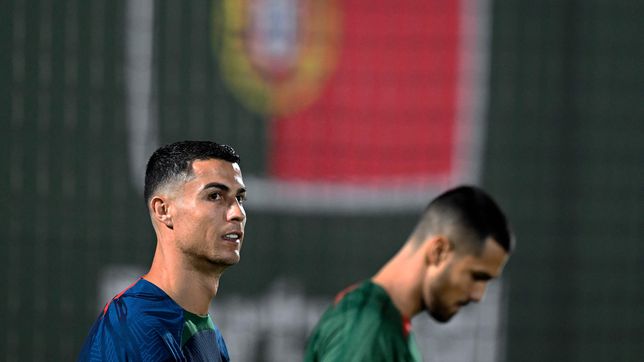 Portugal vs Ghana odds and predictions: Who is the favorite? 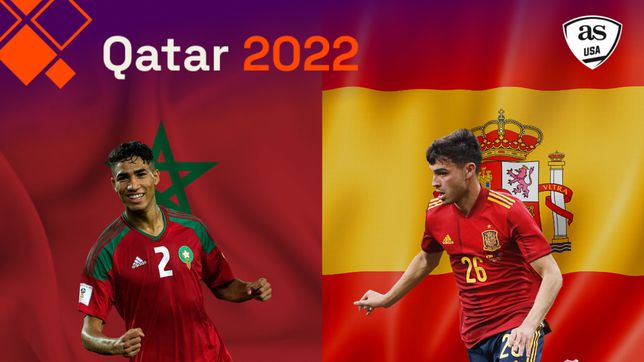 Morocco vs Spain odds and predictions: who is the favorite in the World Cup 2022 game? 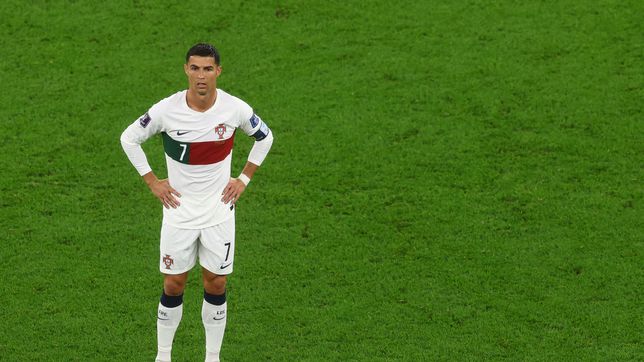 Will Cristiano Ronaldo play for Portugal in the World Cup again?