The United States men’s national team lost 3-1 against the Netherlands in the Round of 16 of the 2022 FIFA World Cup and exit the tournament disappointed feeling they could have gone further. The USMNT had several opportunities to make a late push to win the game, but they missed several chances to find the back of the net.

Thank you for your unwavering support, from a grueling Qualifying journey to the Knockout Round here in Qatar.

It’s a privilege to represent the United States of America, and we can’t wait to play in front of you all on home soil in 2026.#OnlyForward 🇺🇸 pic.twitter.com/A1Fr1ERKXk

“I think there was plenty in the tank. We had a good game plan, but they executed. We had chances, but we were not good enough,” said Christian Pulisic following the defeat against the Netherlands. “Of course it hurts and it will for a while.”

The USMNT proud of their performance

This was the first time in eight years that the United States qualified to the first round of playoffs and they were the only team from CONCACAF to make it this far during the 2022 FIFA World Cup. The USMNT was the second youngest team at the tournament and they will learn from their mistakes and prepare to host the upcoming World Cup in 2026.

“Clearly, we didn’t qualify for the last World Cup and we qualified to the Round of 16 this year. So we have definitely come a long way. It is just tough, it hurts after a tough loss like that when you I think we could’ve more,” added the USMNT ace.

This was the first time for the majority of the 26-player roster that participated in a World Cup and this was a positive experience for the so-called ‘golden generation’ of the United States. Only eight players called up to the tournament play in Major League Soccer and the rest are in Europe’s top tier.

“It is another experience for all these guys. For sure these are moments we can be proud of. We don’t want to feel like this again and we want to put ourselves in a position to win a tournament like this. It was an amazing experience for everyone,” added Pulisic. 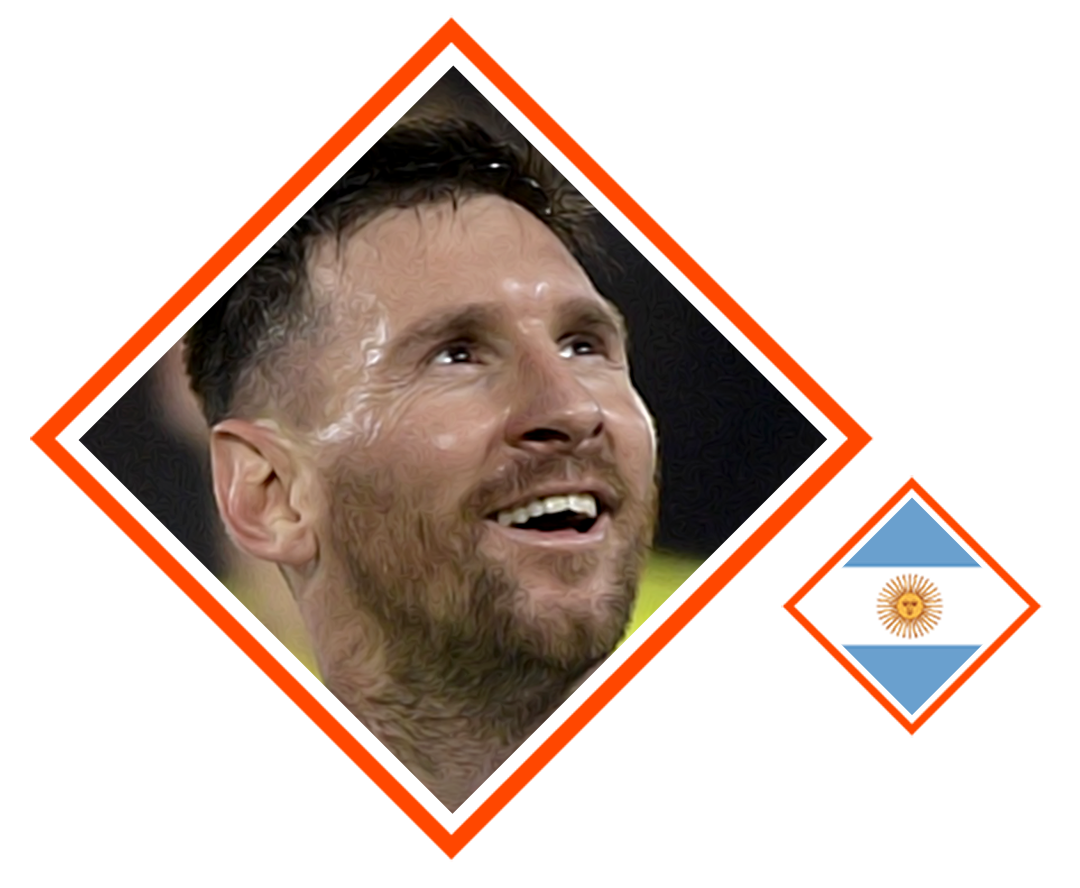