Brazil have been considered one of the favourites to emerge victorious at the Qatar 2022 World Cup for quite some time and looked to be living up to that billing after seeing off the challenges of Switzerland and Serbia in their first two matches in the group stage.

Those victories allowed them to qualify from Group G with a game to spare but a shock 1-0 defeat to Cameroon in the final group game serves as a reminder that they are not infallible.

Should we read too much into that loss? Perhaps not. Tite’s men were already assured of a place in the round of 16 and still finished top of the group anyway, while the Brazil head coach made a raft of changes to his starting line-up for that clash, opting to rest the majority of the players who had earned six points of six against their European opponents.

Midfield man Fred and defender Eder Militão, who played against the Swiss at right-back but returned to his natural position in central defence against Cameroon, were the only two players who kept their starting jerseys for the final group game.

Neymar fit to return for Brazil vs South Korea

For the round of 16 clash against South Korea on Monday, Tite is expected to revert back to something more like the side that started the tournament and has had some very good news in that regard. Talismanic attacker Neymar has been declared fit to play after injuring an ankle in the opening game against Serbia, while recognised right-back Danilo is also set to be available again after some fitness issues and could return to the starting eleven.

On the flip side, left-back Alex Telles and striker Gabriel Jesus suffered tournament-ending injuries in the defeat to Cameroon, while Alex Sandro, another left-back, isn’t expected to be fit despite returning to training. With that in mind, Danilo may switch over to the left, which would allow Militão to keep his place in the team. 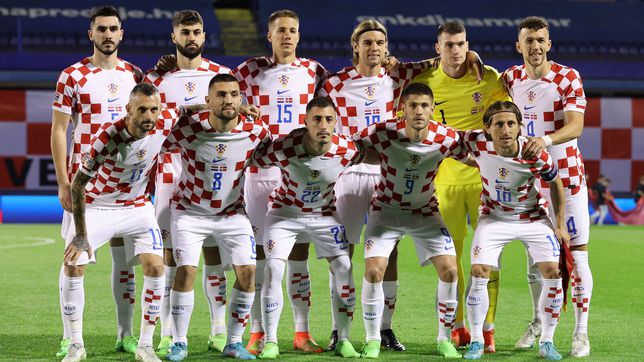 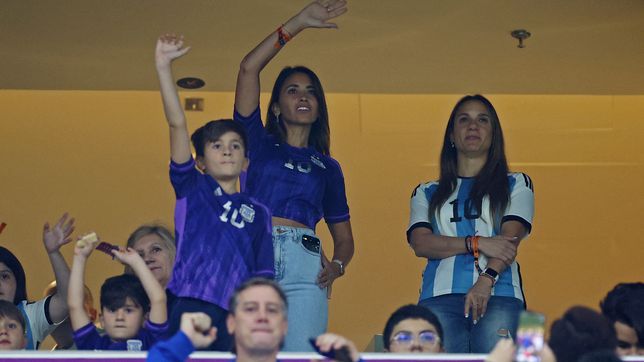