Argentina and Croatia are only two steps away from the World Cup title after defeating the Netherlands and Brazil and will now fight for a spot for the final in a game that promises to be very exciting.

When does Argentina vs Croatia kick-off?

The game between Argentina and Croatia starts on Tuesday, December 13th, 2022.

How to watch Argentina vs Croatia

The following television channels and online services will be broadcasting Argentina vs Croatia in the United States:

The shocking loss to Arabia Saudi now probably looks more like an anecdote for Argentinian fans now that their team is already in the World Cup semifinals.

Although La Albiceleste had an embarrassing start to the competition, they managed to bounce back with victories over Mexico and Poland to top Group C.

The two-time champions defeated the Netherlands in the quarterfinals (4-3 on penalties) after they both completed the previous 120 minutes with a 2-2 draw in the best World Cup game so far and will now face Croatia, who beat No. 1 favorites Brazil also on penalties after both teams scored in overtime (1-1).

Many doubted the Croatian side would do well in Qatar, as they have a veteran squad, and Luka Modric, their best player, is already 37.

But truth is that Zlatko Dalić’s men had been doing well before the start of the tournament, being undefeated in their last six games and winning five of them -including two victories over Denmark and one against France-.

Lionel Messi is playing his last World Cup and it’s his last chance to win the title for the first time, something that Argentinian fans have always reproached him for.

Argentina, who had failed to score in each of their last three matches versus the Netherlands, broke that stat and are now on a 14-game scoring streak in all competitions.

Modric and co. were massive underdogs against La Canarinha, but this time, soccer fans witnessed another David win over Goliath.

Croatia advanced to the Round of 16 after winning one game and drawing two to finish in Group F’s second place, conceding only one goal in the process.

Against Brazil, the Europeans proved they are used to drama, as they have been taken to overtime in seven of their last eight knockout matches at major tournaments since finishing third at their first World Cup finals in 1998.

It will be an interesting match, as Argentina were quite solid against the Netherlands despite being a very close encounter, and Croatia, who couldn’t defeat Belgium and Morocco in the group stages but emerged victorious against the Brazilians.

Truth is the Croatian side can’t be overlooked, as they already did a great job four years ago, reaching the final against France, and have been very solid in defense.

But can they eliminate both Brazil and Argentina? In this World Cup anything is possible, but that seems too much of a big ask for Croatia, especially taking into account that this is Messi’s last opportunity to win the trophy. 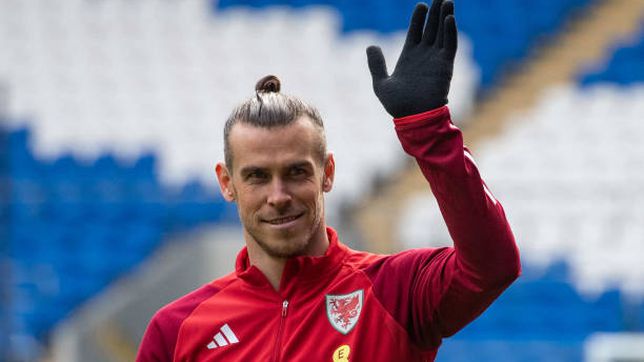 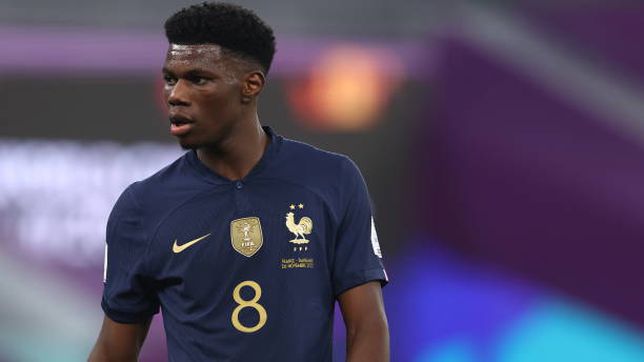 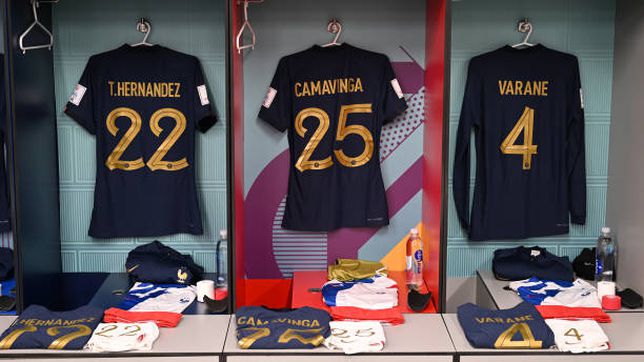 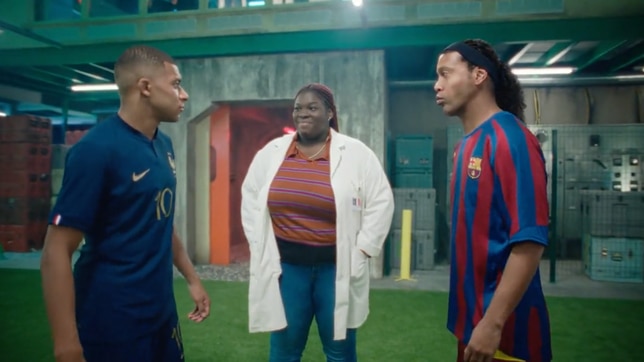