Argentina went into the 2022 World Cup as one of the favorites to win the tournament, having been undefeated for around three and a half years. But in a shocking match in Qatar on Tuesday, Saudi Arabia beat the Albicelestes 2-1 in their Group C opener with goals by Saleh Al-Shehri and Salem Al-Dawsari.

Still, Argentina is considered by many to be one of the most successful national football teams in the world; since their formation in 1902, the South American team has appeared in five FIFA World Cup finals, including the inaugural final in 1930, 1978, 1986, 1990 and 2014.

Throughout 19 World Cup tournaments in total, Argentina has had 47 victories in 82 matches, being runners up three times: in 1930, 1990 and 2014. Led by their Captain Lionel Messi, Argentina also won the Copa América 15 times, tied with Uruguay for the most titles. Additionally, Argentina has also won the Confederations Cup and the gold medal at the 2004 and 2008 Olympic football tournaments.

Prior to that, the Albicelestes won two silver medals in the 1928 and 1996 editions.

Let’s take a look at the best and worst World Cups in the history of Argentina’s national team:

Even though Argentina lost the final, the 1930 World Cup was the Albiceleste’s most productive World Cup in terms of goals. They scored 18 in five matches, averaging 3.46 per game.

Striker Guillermo Stabile finished as the team’s top scorer in Uruguay 1930, with eight goals in four games. He still stands alongside Gabriel Batistuta (10) and Diego Maradona (8) on the podium of Argentina World Cup scorers.

1978: Champions for the first time

As for Argentina’s biggest result in a World Cup, it would have to be in 1978 when the team proceeded to the finals after winning Peru 6-0. The Albicelestes ended up defeating the Netherlands in their very first World Cup triumph, which is never recalled quite as fondly as the one that came eight years later (1986).

The military dictatorship of the time, the repression and overall state of the country perhaps overshadowed the great moment for the South American team.

In the 2018 World Cup, Croatia smashed Argentina 3-0 in their second Group D game on June 21, marking the team’s worst defeat at the World Cup since 1958, and their worst start since 1974 as Messi failed to save his team.

1 – This was Argentina’s heaviest defeat in the first round group stages of a World Cup tournament since losing 1-6 to Czechoslovakia in 1958. Crushed. #ARG #CRO #ARGCRO 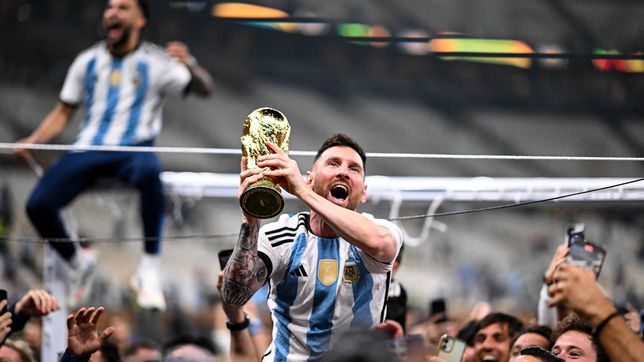 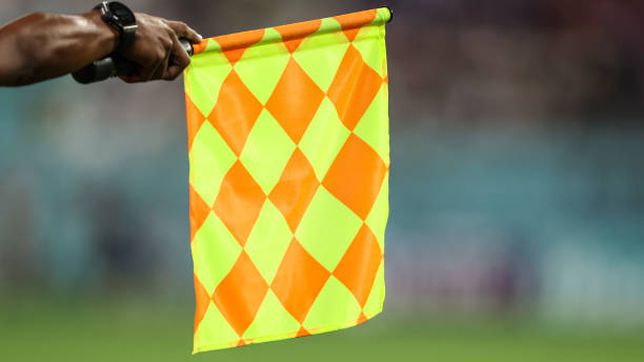 Who is the referee for Netherlands vs Ecuador in the World Cup 2022 group second game? 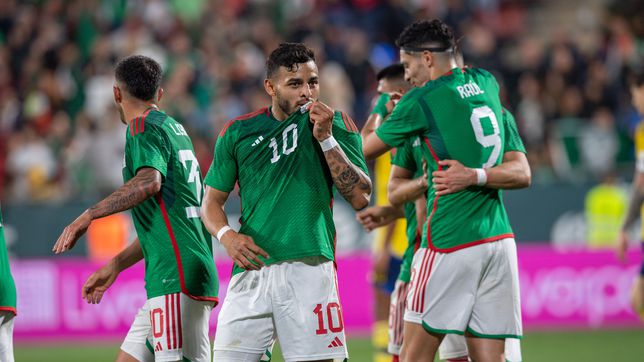 Qatar 2022 World Cup: Who are the best players to watch in Mexico? Raúl Jiménez, Hirving Lozano…