Argentina beat France in the World Cup Final, and what the world witnessed is why we’re all glad Twitter still exists — because the reactions were insane.

Anyone wondering why they call it The Beautiful Game need look no further than the Argentina-France World Cup Final on Sunday.

Recency bias be damned, what the world witnessed was an instant classic and perhaps the finest soccer match we’ll ever see. Both Lionel Messi and Kylian Mbappé were at the absolute peak of their powers with seven goals scored between the two of them in a match that needed penalty kicks to determine a winner.

In the end, Argentina survived multiple implosions to emerge as World Cup champions.

Needless to say, timelines all over the globe were on fire as the world watched what could end up being the best World Cup Final in the history of The Beautiful Game:

hard for me to rank this final historically, as i’m currently floating outside my body watching myself watch the game

I just want to say, no matter how this ends, I’m glad we fit this moment in together before this site blows up entirely. The last 16 years here have been great for these exact moments and someday we’ll have another home for them

I can’t remember an NBA or NFL final game where 2 all time guys were all time in the same game. This is really something!

No matter who wins this, there can’t be a narrative that the best players didn’t show up.

Kylian Mbappe and Lionel Messi both stepped up and showed out.#FIFAWorldCup

So damn happy for Messi, Di Maria and Argentina. What a way to finally win a World Cup for the current GOAT. Future GOAT Mbappe is unreal

The perfect game to end an incredible tournament.

One of the subplots of the World Cup Final was how close it came to bumping into kickoff of Sunday’s NFL slate. No matter how powerful the NFL is, everyone — even folks waiting for their workday to begin — were watching:

Don’t cry for me, NFL writers who have to punch the clock and go to work now.

Don’t think I’m ready for NFL games to start in 5 minutes. What a World Cup Final.

We’re supposed to get excited about NFL games today after THIS?!?!?

For numerous reasons, the World Cup being in Qatar was an absolute affront to basic humanity. Needing to play the tournament in the fall to avoid blistering temperatures and unsafe playing conditions ended up placing what might be the finest World Cup Final ever ahead of a slate of NFL games thus unintentionally giving us perhaps the greatest day a sports fan could hope for. 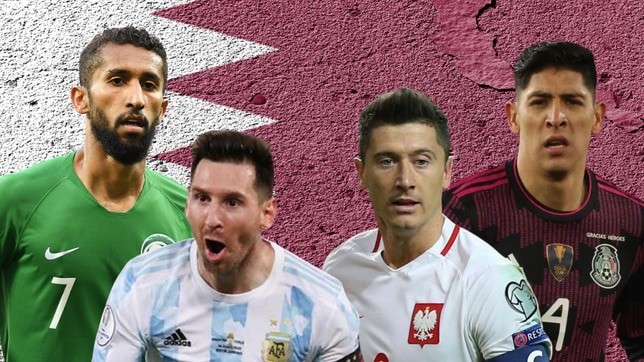 Who are the most important players in Group C at the Qatar World Cup 2022? 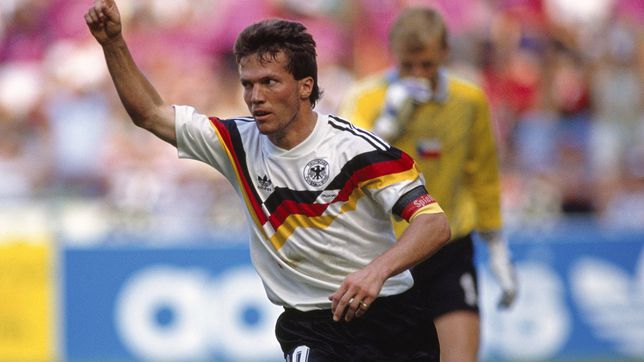 Who are the players with the most appearances at World Cups? 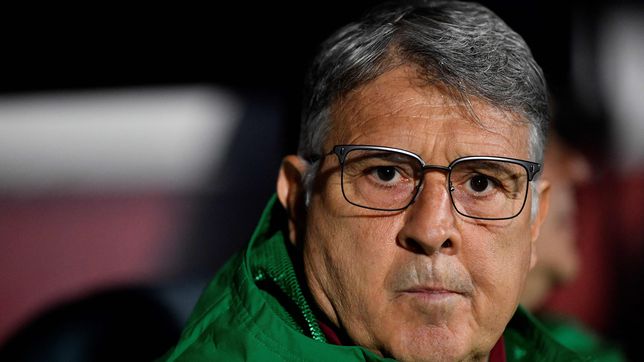 The numbers back Martino, but doubts still surround the process