England would be doing themselves a great disservice if they bring in a foreign manager to replace Gareth Southgate, says ex-Lions’ boss Sam Allardyce. Southgate’s future as England manager remains in the balance following the Three Lions’ 2-1 World Cup quarter-final defeat to France at the weekend. He remains under contact until the end of Euro 2024 but has indicated he will make a decision on his future after the Christmas break.

In the meantime, the likes of Mauricio Pochettino and Thomas Tüchel have been mentioned as potential replacements if Southgate decide to depart, but Allardyce is against the appointment of a non-British coach. “It can’t happen, not again. There are enough qualified British managers in this country to pick the right man,” Allardyce, who led England for just one game in 2016, told Sky Sports. “I just don’t see it. I think it would be a massive knock-back for our country, and a massive knock-back for young managers trying to make their way. It’s hard enough to get in the Premier League as a British manager, but to think that it’s taken away from you to become the national team’s coach… I think it’s unacceptable, personally.”

Fellow former England boss Fabio Capello said Southgate should stay on if he has the full support of the squad on Tuesday, and while Allardyce concurs, he would understand if Southgate opted to step down. “How long do you want to put up with that scrutiny and that pressure? Lots of managers will leave their positions at the end of the World Cup,” Big Sam said. “While it’s an experience and a job you could never turn down, not in my opinion anyway, there’s a time when you have gone through the mill enough. I think this squad is good enough for him to think: ‘I need to carry on because I think we could win the Euros’. But there is the other side of it to consider: ‘how much more pressure do I want to continue to cope with, and is it time for me to bow out?’”

The last few weeks have been a rollercoaster of emotions, each and every one of our team gave everything we had to be ready for what was thrown at us, we got close, but not close enough.

I’ll make a promise that we will come again!

Thank you for the unconditional support. pic.twitter.com/G964SZYiCL

England’s hopes of reaching the final four were dashed when Harry Kane blazed an 84th-minute penalty over the crossbar, having converted from the spot earlier in the second half. Allardyce does not believe the presence of Kane’s Tottenham team-mate Hugo Lloris in the France goal impacted his miss, putting it down to the pressure of the moment.

“I don’t get any of that rubbish about Lloris sussing him out because they play for the same club. It was the pure pressure of the event,” he added. “He strikes a penalty so well normally, and if he struck it as well as he did the first one, Lloris would have had no chance. I always said from the start that we had the strongest squad in this World Cup, and I still believe that. The biggest regret is that this competition only arrives once every four years.” 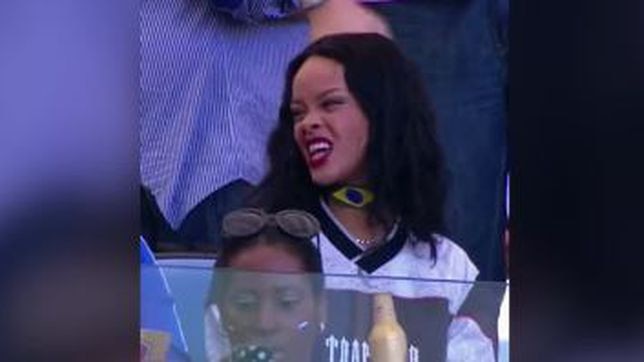 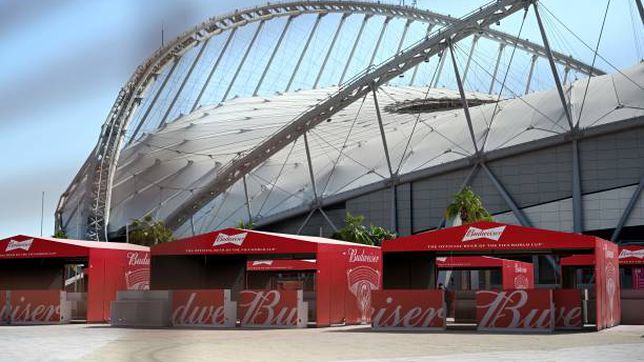 What country has played the most times in semi-finals in the history of the World Cup?