When it comes to exciting young talent, Europe’s top clubs appear to have as much to choose from right now as at any time in recent memory. Among the continent’s elite, sights have been trained on a whole host of potential signings, and the race for their services is well underway. Indeed, some deals have already been sealed, with clubs like Real Madrid and Liverpool moving quickly to make a transfer-market splash this winter. Madrid have snapped up Brazilian football’s latest gem, signing up 16-year-old forward Endrick Felipe from Palmeiras; meanwhile, the Reds have snared one of the sensations of the 2022 World Cup, Dutch winger Cody Gakpo. However, many more youngsters are in the shop window…

Jude Bellingham is the prime example of a young star who’s set to dominate for years to come, but who is already delivering in spades in the here and now. Identified as a priority target by Madrid, the 19-year-old England midfielder looks like being the highest-profile mover of 2022. Bellingham is set to seek a new challenge away from Borussia Dortmund – be it at the Bernabéu or in the Premier League, where Liverpool have shown the keenest interest in him. Whoever buys the teenager will have to fork out a huge fee – Dortmund are expected to seek a deal worth up to €140m – but, in return for their investment, they will be getting one of the globe’s brightest stars.

The major revelation of the World Cup in Qatar, where he was chosen as Young Player of the Tournament. Enzo Fernández’s stock has rocketed. Amid interest from a gaggle of Europe’s biggest clubs, Benfica have taken a firm stance: they want his his €120m buy-out figure in full. What’s more, the Portuguese club are reluctant to sell the 21-year-old in January, and have rebuffed an initial approach by Liverpool. With Fernández’s future up in the air, the journalist Fabrizio Romano reports that the midfielder has said yes to a move to Chelsea. Benfica are eager to keep hold of the World Cup winner until the end of the season, but the siren calls from the Premier League are growing louder and louder.

Enzo Fernández was named Young Player of the Tournament at the 2022 World Cup.FRANCK FIFEAFP

João Félix and Atlético Madrid appear to be inexorably headed for a parting of ways. The Portuguese wants to leave the Cívitas Metropolitano, although as things stand no firm offers have come in for him. Los Colchoneros aren’t willing to take a major financial hit on their record signing, and a January loan deal seems to be the option favoured by both player and club. Signed for €120m in 2019, Félix arrived at Atlético as the club’s major investment for the future, but in three and a half years in the Spanish capital, the 23-year-old has only served up glimpses of his talent. The breakdown in his relationship with head coach Diego Simeone is clear, and the forward wants a change of scene as he attempts to fulfil his undoubted potential.

A move that has been something of an open secret is expected to be confirmed soon. France’s Christopher Nkunku is poised to sign for Chelsea on a contract running until 2028. The Premier League club stole a march on its fellow European giants by sealing a deal for the 25-year-old in early December, with the forward set to join the Blues for a fee of around €70m. Nkunku enjoyed his breakthrough campaign in 2021/22, when he was named the Bundeliga’s player of the season. That led Chelsea to go all out for the Frenchman as they seek to infuse fresh blood into the team at Stamford Bridge.

Viewed as one of the biggest talents in European football, Ukraine forward Mykhailo Mudryck is likely to be leaving Shakhtar Donetsk sooner rather than later. His destination looks like it’s going to be Mikel Arteta’s Arsenal. The Gunners are set to break the bank to sign the 21-year-old, in a transfer worth around €100m. The North Londoners are out to end their 18-year wait for a Premier League title, and Mudryck’s arrival would add further firepower to an attack that already boasts the likes of Bukayo Saka, Martin Odegaard and Gabriel Martinelli. He would also help to cover for the loss of Gabriel Jesus, who has been sidelined with a knee injury suffered on World Cup duty with Brazil.

Together with players such as Fernández, Bellingham and Gakpo, Josko Gvardiol was one of the major stars to emerge at the World Cup. The Croat’s market value has shot up after his stellar displays in Qatar, where he established himself as one of the most promising defenders in world football. “When it comes to a possible transfer in 2023, we’re in no hurry and I can confirm that no agreements are in place with any club,” Gvardiol’s agent, Marjan Sisic, said recently when asked about his client’s future. The 20-year-old is not short on suitors, but RB Leipzig won’t let one of their chief stars leave for less than €100m. Real Madrid and Chelsea are keeping the closest tabs on the player.

Established as one of the planet’s top central midfielders, Declan Rice is expected to depart West Ham in the near future. The Premier League club’s captain is under contract until 2024, but he wants to make the step up to a top side. Rice is on the radar of major clubs across Europe, with Chelsea seemingly best-placed to secure his signature. “I see my friends here [in the England team] who are playing in the Champions League and winning the big trophies,” the England international told reporters during the World Cup. “You only get one career, and at the end of your career you want to look back at what you’ve won and the biggest games you’ve played in. I’m really ambitious and I really want to do that. Rice has long been admired by the bosses at Chelsea, where he came through the youth set-up, and all the indications are that he will rejoin the Blues.

Alexis Mac Allister represents a potential bargain. The Brighton player was another of the World Cup’s major revelations, and his name is now on the wish list of several big European clubs including Atlético Madrid, Arsenal, Juventus and Chelsea. Under contract at Amex Stadium until 2025, the 24-year-old has a release clause of €30m. Mac Allister is keen to test himself at one of the continent’s elite clubs, and reports in Italy claim he has already said yes to a move to Juve.

Rafael Leão appears likelier and likelier to leave the San Siro. He’s yet to agree an extension to his AC Milan contract, which runs out in 2024, and rumours linking him with a transfer are growing. One of the men’s game’s most exciting prospects, the 23-year-old forward has exceeded all expectations in Serie A. Last season, Leão was integral to Milan’s first league title triumph in 11 years, and the club’s inability to tie him down to a new deal has opened the door to a possible switch to another European giant. Real Madrid, Manchester City and Paris Saint-Germain are among the teams keeping a close eye on developments in Italy.

Having announced himself on the world stage with three goals and an assist in Qatar, Portugal forward Gonçalo Ramos is attracting admiring glances from a number of top-level suitors. Clubs including Manchester United, Madrid and PSG are interested in the 21-year-old, whose contract at Benfica expires in 2026. Goals don’t come cheap, so the Lisbon club is holding out for his €120m buy-out fee. 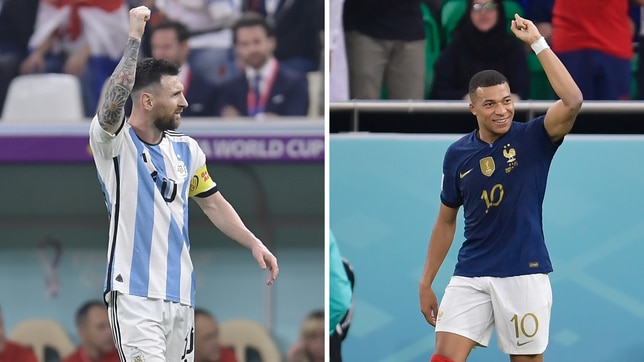 Where are Japan and Saudi Arabia in the FIFA rankings? 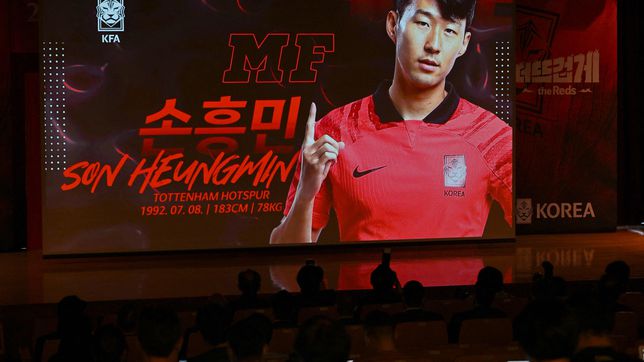 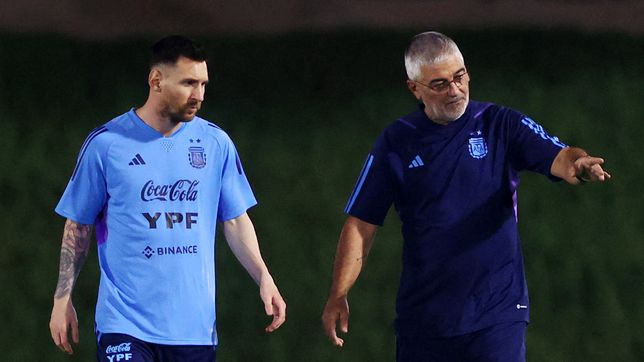